Sundar Pichai stated that the new 2/3-day model would give employees a 'good balance' between the time at home and time with their colleagues. Read further. 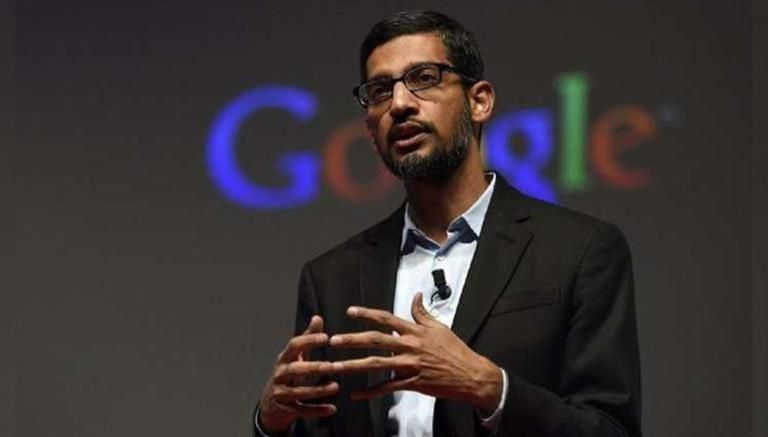 
Google is planning a hybrid working model which would allow employees to work three days a week in office and two days remotely, CEO Sundar Pichai has revealed. In an interview with The Wall Street Journal, Sundar Pichai shared details about the company's flexible work plan, which was first initiated during the COVID-19 pandemic. The Alphabet CEO stated that the new 2/3-day model would give employees a 'good balance' between the time at home and time with their colleagues. Google had first tested its 'flexible work week' in December 2020, and the corporation's data shows that it can make the model work, Pichai informed.

The Google Inc. CEO told WSJ, "Even in places like New York and San Francisco our employees dealt with long commutes and that was a real issue. And so I do think people get a better balance in a three/two model."

It's important to mention that Alphabet has delayed its full office return till January 2022. Even after the first month of 2022, local offices would have the liberty to take the call on whether they would want their employees to return in full capacity. Vaccination also factors in big when it comes to this decision. Google has announced that employees need to be vaccinated before returning to the office.

Last month, Google had faced flak after sources reported that its employees may face a pay cut if they choose to continue working from home on a permanent basis. This module is also being followed by several other tech giants like Facebook and Twitter. Google's internal salary calculator had highlighted a whopping 15%-25% pay difference for an employee who would choose to work from home than commute an hour from New York City or Lake Tahoe.

READ | Google Maps widget for Android launched, will be available to all users gradually: Report

Even as Google plans to shift to a hybrid system, 20- 30% of its staff have already returned to office voluntarily. This number stands at 50% in New York. Pichai told the American daily that Google expects about 20% of its workforce to become fully remote overtime permanently. The company is now planning to invest in real estate to make it easy for teams to get together, he said.