Google will bring a refreshed Google Pay application to smartwatches that are running on Wear OS 2 while increasing support to 16 new countries. 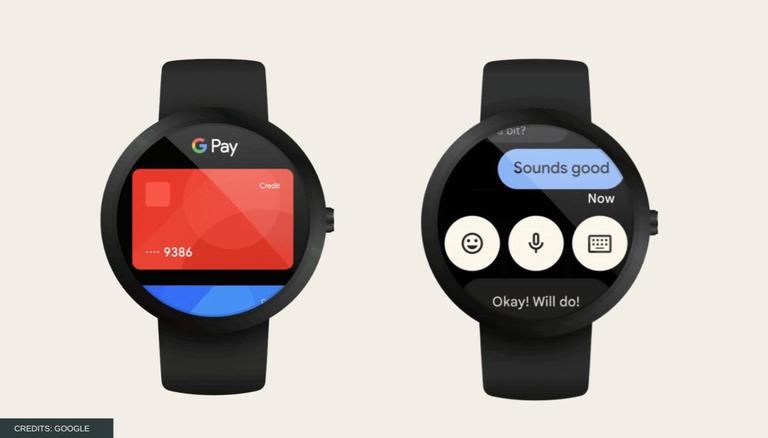 Wear OS 2 will get Google Pay in 16 new countries

Google will bring a refreshed design of the Google Pay application to smartwatches that are running on wear OS 2. When the update will be in place, users will be able to view clear images of their cards on the smartwatch screen, which will help them to select an appropriate card and make contactless payments from their list. Additionally, Google has expanded the support for Google Pay to 16 new countries, including Belgium, Brazil, Chile, Croatia, Czech Republic, Demark, Finland, Hong Kong, Ireland, New Zealand, Norway, Slovakia, Sweden, Taiwan, Ukraine and the United Arab Emirates. The mentioned countries will now be able to make payments using smartwatches. While the Indian version of the Google Pay on Wear OS 2 is not available yet, Google has said that it will expand the horizon of its services to more countries in due course of time.

Yet another update that existing Wear OS users will receive in the coming days is regarding the Google Messages app, which will enable users to not only receive messages on the smartwatch but reply from the smartwatch as well. In such a scenario, users will have an option of replying through pre-set messages or through an emoji. Additionally, users can also reply from the on-screen keyboard or use speech-to-text for speaking out the replies. Besides all these updates, Google Wear OS three will also receive other features from the Wear OS 3 that was recently launched by Google and Samsung in the Galaxy Watch 4, like sleep cycle, Spotify and Strava. On a related note, the Samsung's Watch 3 series is still running on One UI 2.0. Whether it will get an update to the unified platform created by Samsung and Google is unclear.