How Many Children Did John McAfee Have? What Is The Future Of McAfee Cyber-security? Read

How many children did John McAfee have? Here is everything you need to know about McAfee's children and what is the future of McAfee cyber-security. 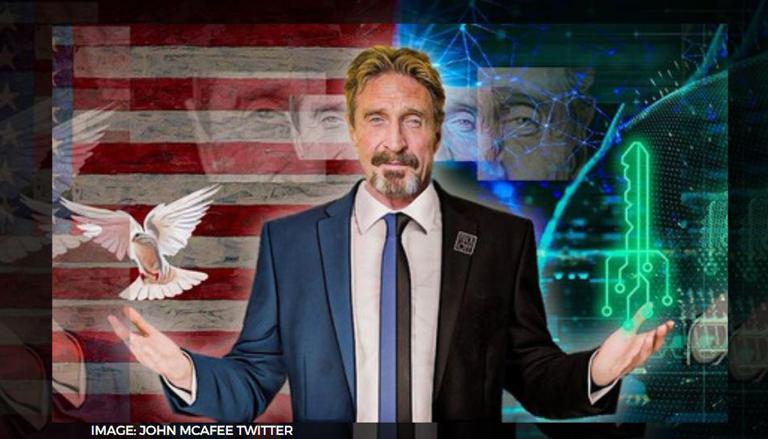 
On June 23, John McAfee, the cyber-security pioneer and founder of McAfee Associations allegedly took his own life in prison in Barcelona. According to his lawyer, the 75-year-old entrepreneur was found hanging in a Spanish prison of extradition to the US. Read ahead to find out more about John McAfee and how many children did he have.

How many children did John McAfee have?

John McAfee was known to be quite active on Twitter for his followers and he kept sharing many secrets and details about himself time and again. In a 2020 Twitter post, McAfee spoke about dealing with reality in which he revealed details about having around 47 children, 61 grandchildren and 19 great-grandchildren. While some were shocked, the babies had been born to 41 different mothers, and he had been married five times. In a 2019 interview with the Sun, McAfee said his kids were aged between 16 and 47.

However, in the interview, the cyber-security pioneer mentioned how difficult it is to handle such a huge family, but he always tries to be there for everyone. He also has at least three stepchildren. In another Tweet, he said that “these numbers might have been much smaller… had DNA testing been around while I was growing up”. Replying to a Twitter user, McAfee wrote that the figure was the “best guess given the information that I have”.

READ | Where is Beach Brutus in Fortnite? Here's how to complete the week 3 challenge

I'm not here to give you solutions;
For anything.

That's for you young folks of mine to do:

Yes. I have great-grand children.

I'm here to point to the reality around you.

Which you children are so fond of ignoring.

I have met none of my great-grand children.

Had DNA testing been around while I was growing up.

No interest at this point.

Legacy has nothing to do with blood

And everything to do with the understanding -

That every child who crosses your path,

Symphony Technology Group is taking over the McAfee business. According to a press release on that company’s website, Symphony will transfer 4 billion dollars to McAfee for the sale. While the reason for the sale is not stated by the organisation, McAfee CEO Peter Leav only mentioned that “STG is the right partner to continue strengthening our Enterprise business, and this outcome is a testament to the business’ industry-leading solutions and most notably to the outstanding contributions of our employees. This transaction will allow McAfee to singularly focus on our consumer business and to accelerate our strategy to be a leader in personal security for consumers.” The acquisition is to be completed by the end of 2021.

READ | Chrishell Stause responds to claims that said she wasn't the agent for her new house
READ | Busquets proves key as Spain gets back on track at Euro 2020
First Published: 24th June, 2021 18:40 IST