Amid the rising news of Mass layoffs and cost-cutting in the tech industry, Meta and Microsoft are vacating offices in Seattle and Bellevue. 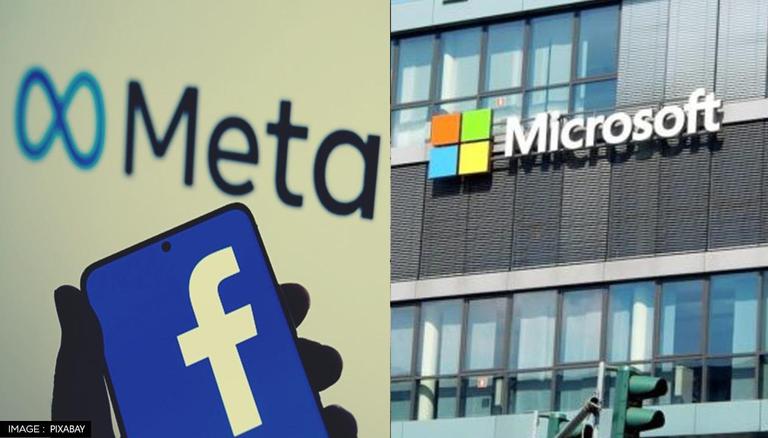 
Amid the rising news of Mass layoffs and cost-cutting in the tech industry, Meta and Microsoft are vacating offices in Seattle and Bellevue. The Seattle Times reported on Friday that Facebook confirmed that it is planning to sublease its offices at the Arbor Block 333, located on Eighth Avenue North in downtown Seattle. On the same day, Redmond-based Microsoft stated that it won’t renew its lease at the 26-story City Center Plaza in Bellevue. According to The Seattle Times, the Microsoft lease in the area is going to end in June 2024.

In November last year, Meta announced its layoffs and around 726 employees in the company headed by Mark Zuckerberg were operating in Seattle. The move from the two tech giants also indicates that they are inclined towards work-from-home provision. According to The Seattle Times, Meta spokesperson Tracy Clayton stated that the leasing decisions were primarily driven by the company’s move towards remote or “distributed” work. However, the Meta spokesperson made it clear that the company is also “trying to be financially prudent”.

While Meta claims that they are trying to be “financially prudent”, Microsoft on the other hand stated that the company is evaluating its “real estate portfolio”. The Microsoft spokesperson told The Seattle Times that the evaluation is being conducted to “ensure we (Microsoft) provide an exceptional place to work and create greater collaboration and community for our employees”. Connor McClain, the Senior Vice President of the commercial real estate agency Colliers, reacted to the recent rise in vacant spaces in the US city which was once known as America’s technology hub.

“Given the macroeconomic conditions and the hybrid work trend, we believe we’ll see an uptick in office vacancy over the next couple of quarters,” McClain said. The agency also reported that as of now the total office vacancy in downtown Seattle now stands at 25%. The offices that are not vacant are half-empty as more and more employees are opting for work-from-home mode.