NASA scientists are now trying to isolate a hardware problem that has put the Hubble Space Telescope into safe mode for over ten days now. 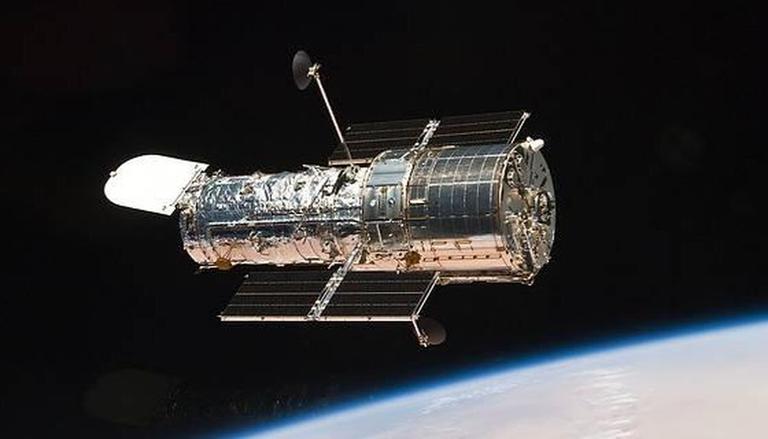 
To resume the scientific operations of the Hubble Space Telescope, NASA scientists are now trying to isolate a hardware problem that has put the observatory into safe mode. Hubble has remained inactive for over ten days now, after being put into safe mode configuration due to the technical glitches it suffered last month. Scientists detected a loss of specific synchronization messages that the telescope's instruments use to respond to data requests and commands correctly.

To get the telescope up and running, the "Hubble team is focusing its efforts to isolate the problem on hardware that commands the instruments and is part of the Science Instrument Command and Data Handling Unit. Specifically, the team is analysing the circuitry of the Control Unit, which generates synchronization messages and passes them onto the instruments", the agency said in an official statement.

NASA is working to resolve an issue that suspended science operations on Hubble.

The team is looking at taking steps to recover the Advanced Camera for Surveys instrument from safe mode to start collecting science with that instrument next week. https://t.co/GGtwDYuIYg

Rescuing Hubble out of safe mode

According to NASA's official statement, the plan is to identify potential workarounds for the issue and make changes in the software of the telescope, where lost messages could be checked and compensated without putting the instruments into safe mode. The agency informed that the Hubble team collected data on the issue by turning on parts of the Near Infrared Camera and Multi-Object Spectrometer (NICMOS) instrument and determined how frequently this problem occurs. As for now, the scientists are taking steps to recover Hubble’s Advanced Camera for Surveys (ACS) instrument from safe mode and start collecting data with it. First, the scientists will analyse the data, detect any loss of messages and then decide whether to activate the instrument or not. The team is proceeding cautiously to ensure the safety of the instruments and avoid additional stresses on Hubble's hardware.

"Over the next week, the team will continue analysing the Control Unit design diagrams and data associated with the lost messages to determine what may have caused this problem. Once the team better understands the frequency of the problem and has determined the time needed to implement possible software changes, they will discuss a plan for returning the other instruments to science operations", read the statement.

Hubble and its complications

The glitches in Hubble have become a recurring issue lately, although, the telescope cannot be blamed for the faults that it has been experiencing lately as it has officially spent 31 years in space. Earlier in June 2021, the telescope experienced issues with its payload computer which sent it into the safe mode for over a month. However, it is worth mentioning that the telescope's components are a technology of the past as they were built in the 1980s.