An initiative used AI to write songs the 27 Club musicians would have produced if they would have been alive now – among them is a new Nirvana song. 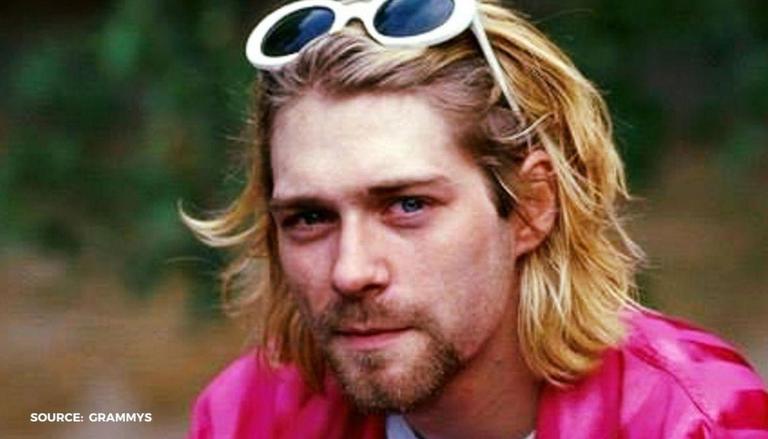 
When people are debating the limits of Artificial Intelligence, it just proved its abilities. A music project titled Lost Tapes of the 27 Club by Over The Bridge used AI to write songs. In this musical project, the AI was used to analyse the works of some of the musicians who died at the age of 27 due to mental health issues. Then songs that they would have written if they were alive were written. Among these 27 Club musicians, Kurt Kobain’s songs were examined to create a new Nirvana song by AI entitled Drowned In The Sun.

How Was The New Nirvana Song By AI Created?

The Lost Tapes of the 27 Club’s official website runs down the process of writing the song. First, the “hooks, rhythms, melodies, and lyrics” of a selected musician – here Kurt Kobain – was added into the AI system. Then the AI examined the pattern of the music and generated the new song Drowned In The Sun. The Google AI programme Magenta was used. Then Eric Hogan, who is the lead vocalist of the Atlanta based Nirvana cover band called Nevermind, sang the song.

Talking about the song to Billboard, Eric Hogan said that the song has Nirvana vibes completely but it is not that accurate that “someone’s going to get a cease-and-desist letter.” The lead singer of the “ultimate tribute” to the Nirvana band pointed out that the new song‘s vibe is similar to Nirvana’s You Know You’re Right song and the In Utero album. Eric Hogan said, “Kurt would just sort of write whatever the hell he felt like writing. And if he liked it, then that was a Nirvana song.”

The album features three other songs that replicate the style of other artists – Amy Winehouse’s style in Man, I Know, Doors’ style in The Roads Are Alive and Jim Hendrix in You’re Gonna Kill Me. The Lost Tapes of the 27 Club brings out how the music industry impacted the musicians’ mental health. The project’s official website says that the songs were produced to imitate the style of the select 27 Club singers. Beyond that, the four-song album raises the importance of mental health awareness. It prompts musicians to get the help they need to take care of their mental health. Stressing on the importance of it, Over The Bridge wrote, “because even AI will never replace the real thing.”