According to a recent study on cryptocurrency, one bitcoin transaction generates the same amount of electronic waste as throwing away two smartphones 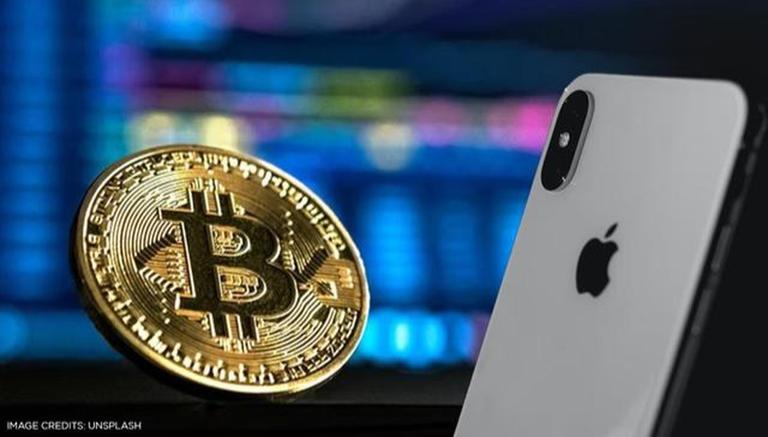 
According to a new study by economists of the Dutch central bank and MIT has revealed that the transaction of a single bitcoin will generate electronic waste equivalent to the waste of two iPhones thrown in the bin. Since more importance is given to the benefits of cryptocurrency such as Bitcoin, the impact of its transactions on the computer hardware is ignored.

To secure Bitcoin's network, a process called mining is used for which specialized computer chips called ASICs. But because only the newest chips are power-efficient enough to mine profitably, effective miners need to constantly replace their ASICs with newer, more powerful ones.

The research further stated, “As a result, we estimate that the whole bitcoin network currently cycles through 30.7 metric kilotons of equipment per year. This number is comparable to the amount of small IT and telecommunication equipment waste produced by a country like the Netherlands.”

According to the economists, the Bitcoin network in 202o processed 112.5m transactions in comparison to 2019's 539bn processed by traditional payment service. This compression shows that each individual transaction 'equates to at least 272g of e-waste'. This is equal to two the weight of two whole iPhones thrown into the dustbin.

Specialized computer chips called ASICs are of no use beyond mining, and so they have no future purpose to retain them to mine Bitcoin profitably. Therefore, they are considered to be problematic e-waste that should be updated to increase income.

The authors said that there are several factors that can be used to prevent substantial extension of the lifetime of mining devices. The longer the chips are stored, it would get expensive and so will be less profitable.

Warning about the consequences of prolonged ignorance towards the e-waste problem, the authors said if the price of bitcoin continues to rise, the problem of e-waste will also increase since it will incentivize further investment in and replacement of ASIC hardware.

WE RECOMMEND
Crypto price today: Bitcoin surges to $51,500, Ethereum 24% up in 7 days
Twitter CEO Jack Dorsey plans to make Square a platform for decentralised Bitcoin exchange
Cardano Price prediction: Why is Cardano going up? How high could Cardano go? Read
Twitter Tip Jar to soon accept payments in crypto, see what Twitter product lead says
El Salvador buys 400 bitcoin ahead of making it legal tender, plans to buy 'a lot more'
Listen to the latest songs, only on JioSaavn.com