Qualcomm Snapdragon Tech Summit 2021: What To Expect And Where To Watch?

Snapdragon's next flagship processor for Android smartphones is going to be the show stopper for Tech Summit 2021, accompanied by other technologies. 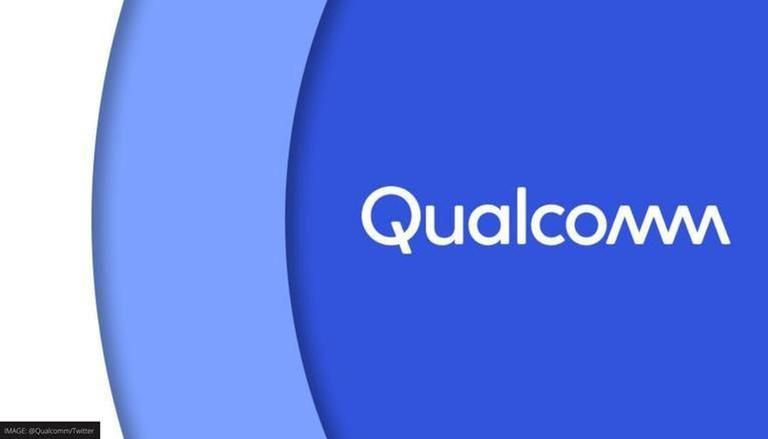 
San Diego based chip manufacturer Qualcomm is all set to conduct the Snapdragon Tech Summit 2021. The event is scheduled to kick off on November 30 at 03:00 PM PST. Due to the time difference, the event shall begin on December 1, 2021, in some parts of the world. The event will be held in Hawaii in a physical/offline format this year, after being held in an online format last year. Keep reading to know more about what to expect from the event and how to watch the Snapdragon Summit live stream.

As mentioned earlier, the event might begin differently for different time zones around the world. The standard schedule time is at 03:00 PM PST on November 30, 2021. In India, the event will begin at 04:30 AM IST on December 1, 2021. The Snapdragon Tech Summit will last for three days and is scheduled to end on December 2, 2021. During the three days, Qualcomm is expected to announce innovative next-generation products, the most anticipated one being its Snapdragon 898 or 8 Gen 1 processor.

Snapdragon's next flagship processor for Android smartphones is going to be the show stopper for Tech Summit 2021. Qualcomm might reveal one or event two flagship chipsets for Android flagships in 2022. The most rumoured chipsets are Snapdragon 898, which will be the ultimate flagship, and Snapdragon 895, which would be slightly less powerful than the first. Details about Snapdragon 898 chipset have already surfaced on the internet. The mobile chipset is expected to come with a prime Cortex-X2 CPU clocked at 3.0GHz, three low-powered Cortex-A710 mid-cores clocked at 2.5GHz, and four power-efficient cores.

Apart from the flagship mobile processors, Qualcomm is also expected to launch other devices focussed on artificial intelligence, audio, and video technology. For the global audience wishing to join in the event, the Summit will be streamed live on Qualcomm's official YouTube channel. As and when the event begins, the official YouTube channel will feature it on the top. Qualcomm has been the leading chip manufacturer for Android smartphones for years. Most Android flagships trust Qualcomm's system on chip for delivering the ultimate performance in their smartphones. Look at what the Marketing Leader at Qualcomm says on approaching the venue below.

READ | JioPhone Next specifications leaked: Could be powered by Android 11 and Qualcomm QM215 SoC

Aloha from the breezy shores of the Big Island! We’re all busy prepping for #SnapdragonSummit — can’t wait to share all "The New" we’ve been working on with you. Til then, here’s a little something to enjoy. #WishYouWereHere #TeamQualcomm pic.twitter.com/YJ4z8if9IJ

WE RECOMMEND
MediaTek announces Dimensity 9000 5G for flagship smartphones in 2022
Qualcomm Snapdragon 8Gx Gen 1 logo leaks prior to launch on November 30
Qualcomm Snapdragon Tech Summit to be held from November 30: What to expect?
Samsung Galaxy Tab S8 Plus spotted on Geekbench, might come with Snapdragon 898
Redmi, Moto and OnePlus might launch new smartphones in India before 2021 ends
Listen to the latest songs, only on JioSaavn.com