The YouTube drag-and-hold gesture is currently being tested and will allow users to seek the required part of the video through the progression bar. 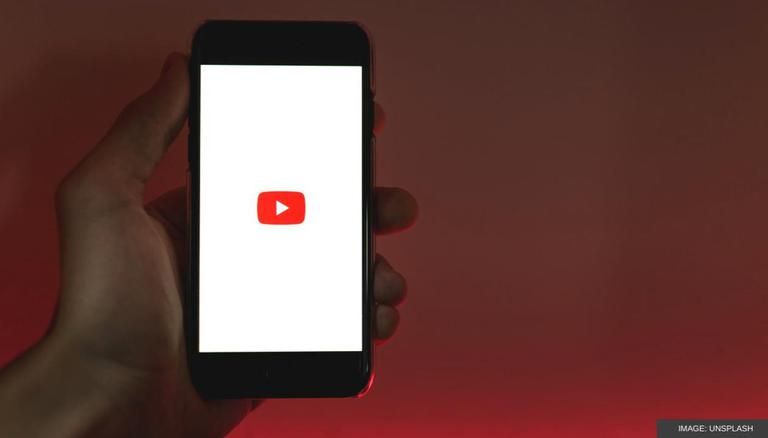 
YouTube is one of the most popular content sharing applications on the planet. The Google-owned company keeps on adding new features to provide a seamless experience to the users. Recently, the platform was reported to test a new slide-to-seek feature, which might be an addition to the existing YouTube video playback controls. Once the feature is implemented, users will be able to sell through videos using YouTube drag-and-hold gestures. Keep reading to know more about the feature.

The feature is available on YouTube Beta v16.31.34 on Android

As reported by Android Police, the new YouTube video playback control was spotted by a Reddit user, who goes by the name Fragmented Chicken, and it enables a new YouTube drag-and-hold gesture. The report also states that the feature is available on YouTube Beta v16.31.34 on Android, and was spotted on some iOS devices as well. Currently, the YouTube playback control features allow a user to skip & rewind 10 seconds of a video by double-tapping on either side of the screen or use the progression bar at the bottom of the screen. 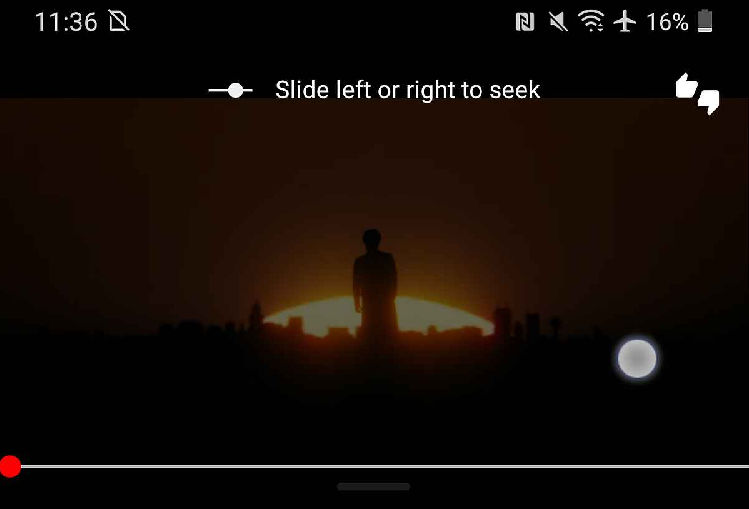 The usual YouTube drag-and-hold gesture requires a user to first tap on to the screen to call the progression bar and then grad the circular seek in the bar to the desired time stamp on the video. While using the new feature, a user will be able to summon the progression bar directly by tapping and holding it anywhere on the screen and then control the playback by sliding left or right. YouTube will also provide small thumbnails of the part being skipped, as it currently does. The feature is very similar to how the default Gallery or Video applications plays content on a mobile phone.

YouTube recently announced a Shorts bonus for creators on the platform

The new YouTube video playback controls will help users to seek through videos for the required part, reducing the number of times they need to touch the screen, which is an important factor in UI designing. On related news, YouTube recently announced a $100 million fund for creators on YouTube Shorts. Eligible creators on the platform will be notified by YouTube about their outstanding bonus and how they can redeem it.