Asteroid 'bigger Than London Bridge' To Fly Past Earth On Sept 17; All You Need To Know

Asteroid 2014 QJ33 is a near-Earth object (NEO) and is classified as the Apollo asteroid with a peak diameter of 110 metres will have closest fly-by of 2020.

On September 17, while the new moon embraces the sky, a giant Asteroid 2014 QJ33 about the size of London Bridge will fly past the Earth. According to NASA’s Centre for near-Earth Object Studies (CNEOS), the gigantic asteroid will come in close proximity of Earth and will pass through its orbit at a distance of 2.56 million kilometres, next week. Asteroid 2014 QJ33 is a near-Earth object (NEO) and is classified as the Apollo asteroid with a peak diameter of 110 metres. However, the space agency said that the closest big asteroid fly-bys of 2020 will prove to be safe as the celestial object will whizz past the planet Earth without collision.

[An illustration of a near-Earth Object asteroid. Credit: NASA]

According to NASA, the giant space rock is predicted to be 48m to 110m, or 157 to 360 feet, wide and could be as big as London Bridge after the concrete reaches104 metres (340 feet) in the central span at a distance of 6.67 lunar units. The rock will be flying at a speed of 8.66 kilometres a second or 19,371 miles per hour. “NEO is also a term used to describe comets and asteroids that have been nudged by the gravitational attraction of nearby planets into orbits that allow them to enter the Earth’s neighbourhood,” NASA explained in a release. The Center for Near-Earth Object Studies (CNEOS) scientists predicted that the asteroid would not be a threat to human life. 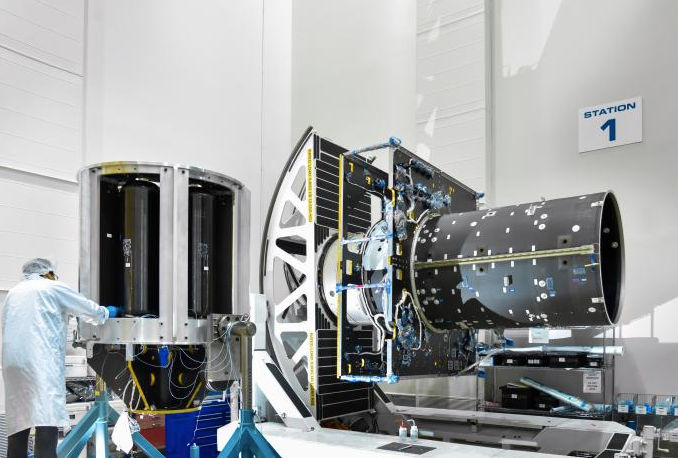 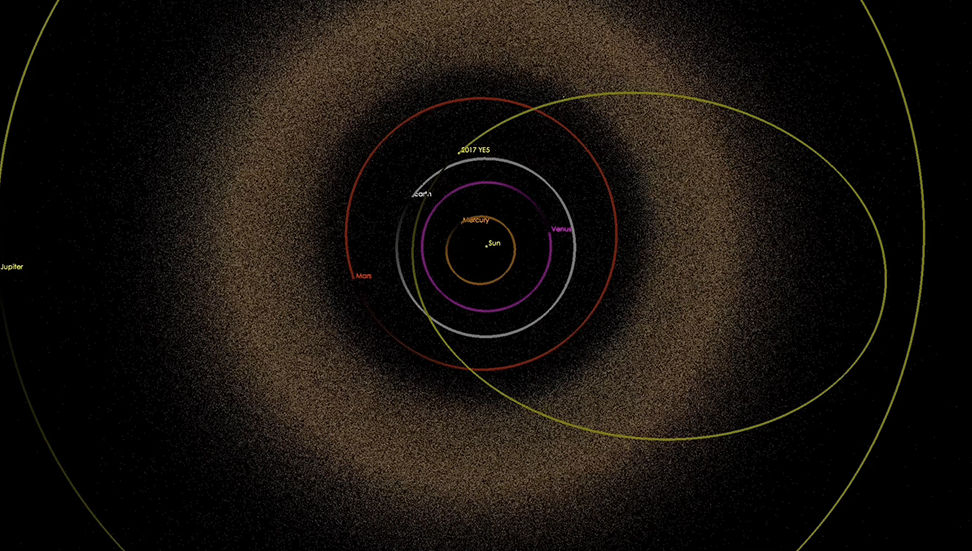 [Artist's illustration of the trajectory of the asteroid through the solar system. At its closest approach to Earth, the asteroid came to within 16 times the distance between Earth and the moon. Credit: NASA]

Read: NASA Launched First Ever Mercury Spacecraft Atlas 4 (MA-4) On This Day In 1961

According to a database maintained by NASA’s Jet Propulsion Lab, scientists have known for decades the designated “potentially hazardous” massive space rocks as they occasionally pass near Earth’s orbit. While these objects are undoubtedly large enough to cause intense or serious impact on the planet, these NEO asteroids swoop close to Earth’s orbit and pose no immediate threat. In fact, to date, the agency has identified more than 20,000 Near-Earth Objects (NEOs), or asteroids or comets that can come within 30 million miles of Earth careening on a trajectory. 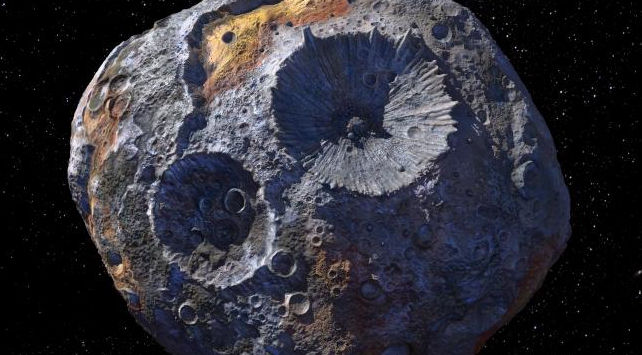 [NASA's illustration of140-mile-wide (226-kilometer-wide) asteroid made of rocky or icy bodies, is made up of mostly iron and nickel — similar to the Earth's core. Credit: NASA]

A CNN report confirmed that NASA, in fact, lists and tracks these asteroids via their automated Sentry System and considers few to be potential impactors. It said that NASA’s DART mission will soon send a spacecraft to deliberately crash into a 500-foot-wide moonlet locked into orbit with an asteroid called Didymos in an attempt to change its trajectory and observe more about the asteroid collision. 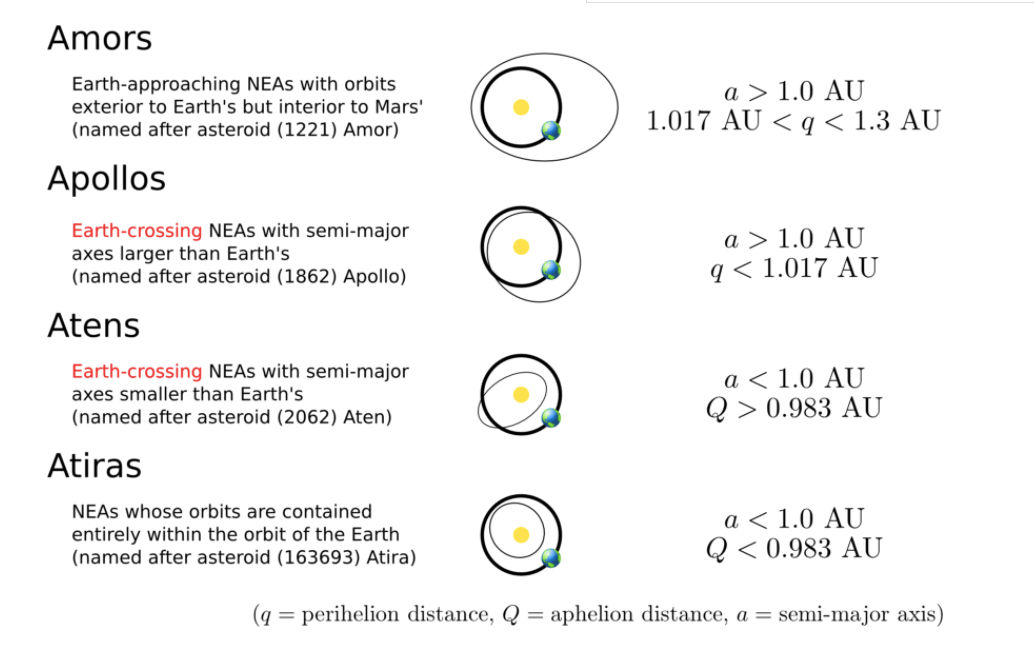 Read: NASA's Hubble Snaps Pictures Of Stars Orbiting Closely To One Another Like Swarm Of Bees

WE RECOMMEND
2 weeks ago
NASA launched first ever Mercury spacecraft Atlas 4 (MA-4) on this day in 1961
2 weeks ago
5 asteroids are heading towards Earth; NASA reveals how closely they will pass us
2 weeks ago
Asteroid 2020 PT4: Airplane-size asteroid to fly very close to Earth today, know more
1 week ago
NASA's Hubble snaps pictures of stars orbiting closely to one another like swarm of bees
1 week ago
NASA wants a piece of Moon; asks contractors to retrieve Lunar Regolith above 50gm