Birds Of Prey on The Verge Of Global Extinction Due To Habitat Loss, Poisons: Research

Birds of prey across the world are on the verge of extinction as researchers recorded that 30% of 557 carnivorous bird species are threatened or are vulnerable. 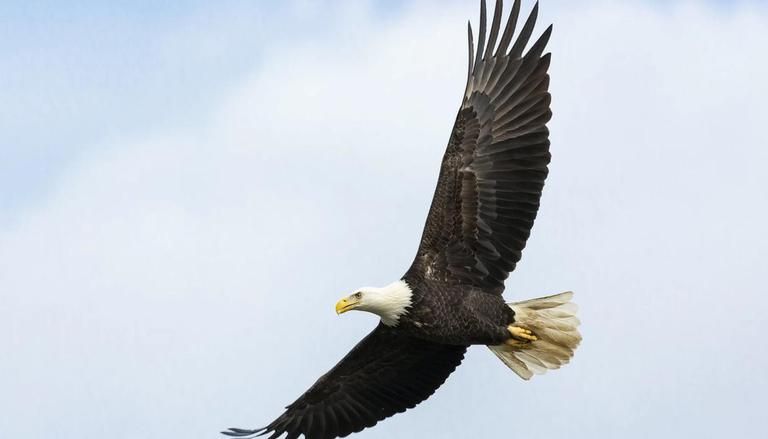 
In a recent finding, it has come to light that around 30% of 557 carnivorous bird species across the world are on the verge of extinction. According to the findings of the International Union for the Conservation of Nature and BirdLife International, it has come to light that raptor species are either threatened, vulnerable, or endangered. As many as 18 bird species are highly endangered, such as the Annobon scops owl, Philippine eagle, hooded vulture among others.

Birds of prey on the verge of extinction

Researchers have claimed that many other types of birds are becoming extinct in specific regions. Many bird species which once were in large numbers in some regions now do not play any part as predators in that ecosystem. According to the co-author of the study, Gerardo Ceballos, the golden eagle, which is the national bird of Mexico, has now become a rare species in Mexico. Harpy eagles, which were once a widespread bird species, have disappeared due to deforestation. The study recorded a 57% fall in hawks, eagles, and vultures, whereas a 47% fall has been recorded in nocturnal raptors, including owls. The study indicates that those factors causing the decline of birds and other animal species are constant and are causing more danger to the ecosystem.

The researchers observed that the biggest factors causing the extinction of these birds are habitat loss, climate change, and toxic substances. Meanwhile, several other factors are causing bird extinction, including rodent pesticides, hunters, shot pellets, and many birds feed on dead animals. Another bird species, the Andean condor, is dramatically declining due to increased use of pesticides, lead, and other toxic substances, claim researchers. The study also revealed that the population of South Asian vultures has been on a steep decline, as many birds died due to eating carcasses, as well as a decrease in the population of other birds whom the vultures used to prey on. It was observed that as many as 40 species migrate every year to different regions. Many species are unprotected and raptor species worldwide are decreasing in population. It was recorded in 2018 that around 52% of the raptor species population declined.

READ | What is the 'Birds aren't real' movement? Why is it gaining momentum across the US?

(IMAGE: UNSPLASH, With Inputs from AP)

READ | IFS officer inspires children of Nasik village to give up slingshots & save birds
READ | Intoxicated frogs and birds protect themselves with toxin sponges against their own poison
READ | 'Birds of Prey' spinoff movie in works; Jurnee Smollett to team up with Misha Green
Tags: birds of prey, bald eagle populations in North America, International Union for the Conservation of Nature and BirdLife International
First Published: 31st August, 2021 20:53 IST