Centre: Space Technology Applications Are Being Used For Digital Education In The Country

Centre has said space technology applications are being used for digital education in the country; the statement was made by MoS PMO Dr Jitendra Singh 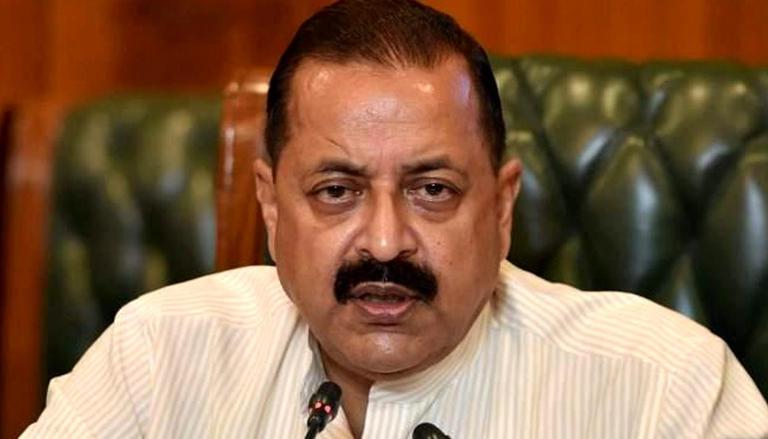 
Dr Jitendra Singh, Union Minister of State (Independent Charge) Science & Technology, said that space technology applications are being used for digital education in the country. This statement was made on July 22, in a written response to a question in the Rajya Sabha. He said that satellite communication is being used for beaming the educational content in digital mode by 19 States and Andaman and the Nicobar Islands under Tele-education Programme.

Dr Singh added, "Further, the Bhaskaracharya National Institute for Space Applications and Geo-informatics (BISAG-N) is also beaming 51 educational channels using satellite communication". He further said that the Indian Institute of Remote Sensing is also actively involved in training beneficiaries on Space Technology and its Applications using digital platforms. The beneficiaries include UG/PG and Doctorate students, working professionals, academicians, school teachers and school students. He said, "During the last one year, about 2.42 lakh participants benefitted from these programmes". Singh took to Twitter to write, “As a huge relief for young students who were always constrained to move out of #Ladakh in search of higher education, #Cabinet under PM Sh@NarendraModi today approved establishment of a Central University in the Union Territory.”

As per a PIB release, Dr Singh also stated that the Space Sector is opened up for larger participation of non-governmental entities. This is expected to bring in wide opportunities to provide space-based applications including digital education. The Bhaskaracharya National Institute for Space Applications and Geo-informatics (BISAG-N) is an agency by the Gujarat government to provide services and solutions in implementing map-based Geospatial Information Systems. It is a state-level agency in Gandhinagar, Gujarat. They also do research work in areas such as Big Data Mining, Machine Learning & Neural Networks, Image Processing, Information Security, Image enhancement and retrieval, and Image Registration and satellite image processing. The PIB Assam also put on their Twitter handle that the government received 27 proposals, from private entities, for undertaking various space activities in India.