Rare official NASA portrait depicts ex-astronauts lovable canines named Jake and Scout that were allowed by the space agency for a photoshoot at lab.

A portrait of retired NASA astronaut Leland Melvin with his two rescue dogs captured in 2009 has once again mesmerized the internet after it resurfaced on Reddit. Shared under the subreddit ‘aww’, the rare official NASA portrait depicts ex-astronauts lovable canines named Jake and Scout that were allowed by the space agency for a photo shoot at the Johnson Space Center. The images were photographed that year after NASA assigned astronaut Leland Melvin to a space shuttle mission in 2008, and later next year asked him to bring “his family” for the official photoshoot scheduled to be shot in the space administration's orange “pumpkin suit.” Melvin had then appeared with two beloved pooches despite the fact that NASA hadn’t allowed pets on base for years.

In an interview to several US media outlets later that year, a former astronaut said that he actually drove his rescue dogs, Jake and Scout, to the NASA with his neighbour, requesting them to keep his pets quiet in the back seat. He then got to the guard shack, flashed his NASA badge, and managed to take his four-legged furry family to the agency’s photo lab with almost 100 MilkBones to keep the dogs occupied while he posed for a photo. The photo was taken candidly after he posed and the dogs instead ran to him and embraced. The photographer at that very moment clicked the picture.

"That’s how the photo was born,” Melvin was quoted saying by several broadcasters in an interview that year. The former NFL player was intercepted by the agency’s security guard, who asked if the dogs were in the lab after he heard them bark. Melvin told that it was the doggy screensaver that made noise. The iconic image was captured as NASA's official photo and  Melvin tweeted photos of his dogs sitting patiently beside him later. The image has since then been tweeted thousands of times.

The former astronaut had taken up a position as a head of NASA education after he met with a tragic accident during an underwater exercise. He was medically disqualified from participating in additional space missions due to safety reasons, according to US media reports. Both his dogs in the picture have now passed away. Canine Jake died due to old age, and Scout from lymphoma. The former astronomer published the adorable image on the cover of his book: Chasing Space: An Astronaut's Story of Grit, Grace and Second Chances. He emphasized in the press that the dogs had held a special place in his heart, and he has many good memories that will not be forgotten. 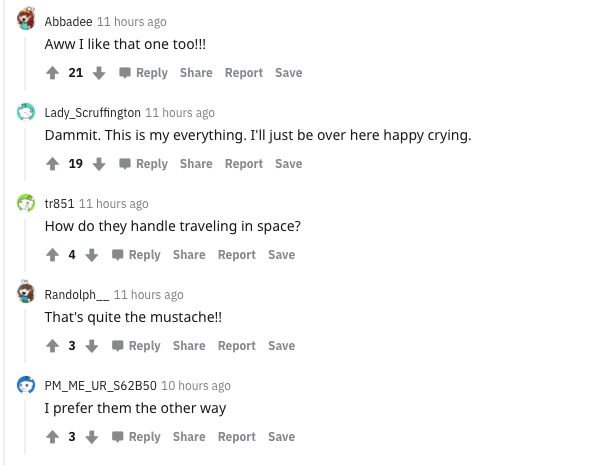 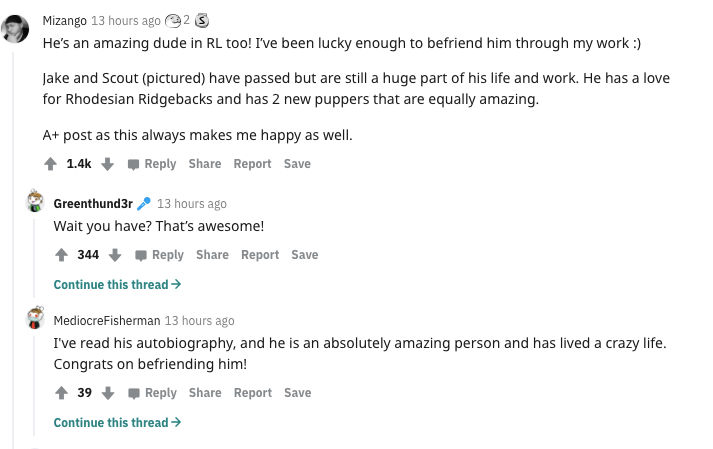 Read: NASA Investigates Into A Galaxy That Erupts Every 114 Days