When is the next Full Moon in Oct 2020? Here is all you need to know about when will you be able to spot a Full Moon, what will it be called and more.

Humans have always been mesmerised by the beauty of the Full Moon. After waiting for a month, the night sky lovers will finally be able to see another full moon after the Corn moon. The next Full Moon in 2020 is set to appear in the month of October. The first full moon scheduled to appear in October has quite a unique name. It is popularly known as the Harvest Moon and it is also known as Hunter's moon. This is the reason why many Moon lovers are wondering about "when is the next Full Moon?" If you have been wondering the same, then do not worry, here is all you need to know.

Also Read | Supermassive Black Hole has a wobbling ring around it; details inside 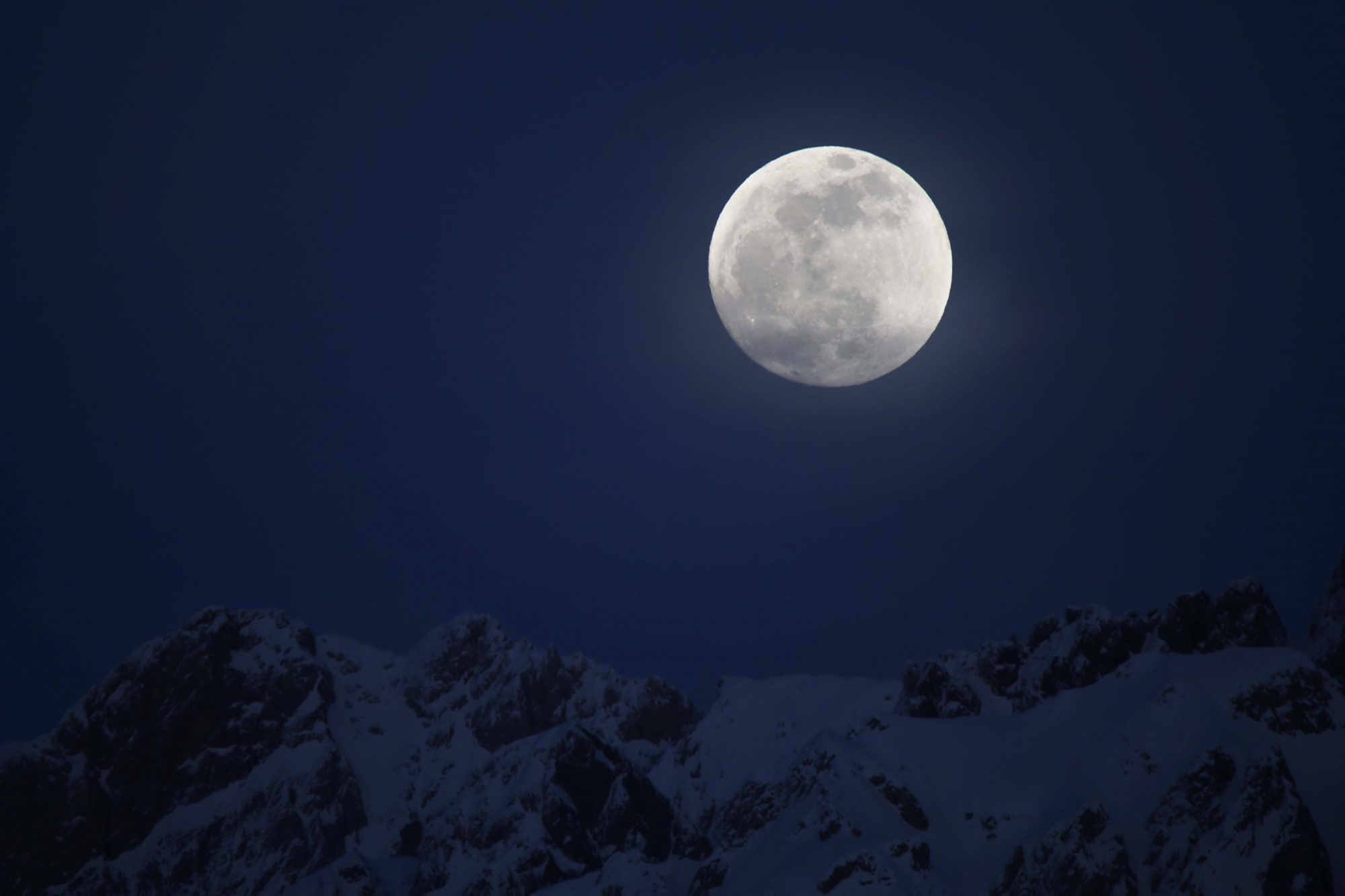 The upcoming Full Moon rises on Thursday, October 1, reaching peak illumination at 5:06 P.M. Eastern Time that is 2:36 AM IST. The Moon will rise above the horizon around sunset in the west and at the night in the eastern part of the Earth. The full Harvest Moon Moon rises only about 30 minutes later each night. This extra light early in the evening is what makes this time of year special and traditionally is what gave farmers more days for harvesting beyond sunset. The next Full Moon of October 2020, is called the Harvest Moon because October is the Harvest season in the northern hemisphere. 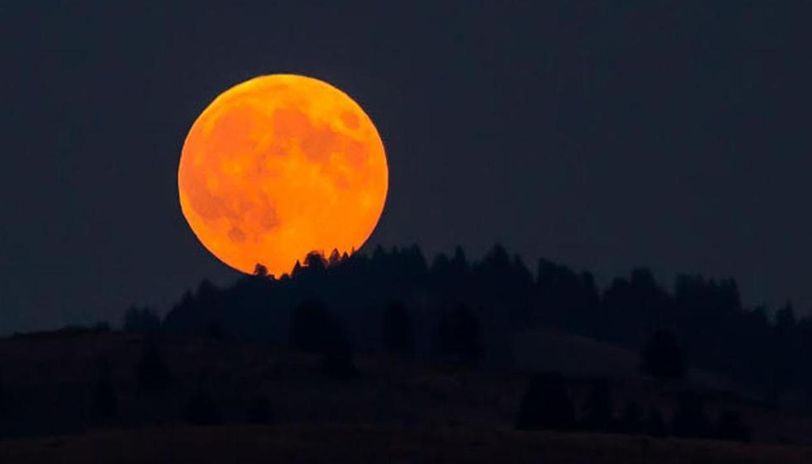 Also Read | Saturn photos and features; Know all the characteristics of the huge gaseous planet

WE RECOMMEND
Blue Moon to rise on Halloween night for 'all time zones'; all you need to know
Last quarter moon on September 10 details; What does it look like?
Watch Venus & the beautiful crescent Moon closest today; Know details
The moon is rusting, and it’s likely Earth's fault, reveals latest study
When is the next Full Moon in 2020? Complete details here