How Is DART Different From NASA's Other Asteroid Missions?

NASA, which has sent countless missions to asteroids and comets in space, on Wednesday, 24 November launched a year-long, first-of-its-kind DART Mission. 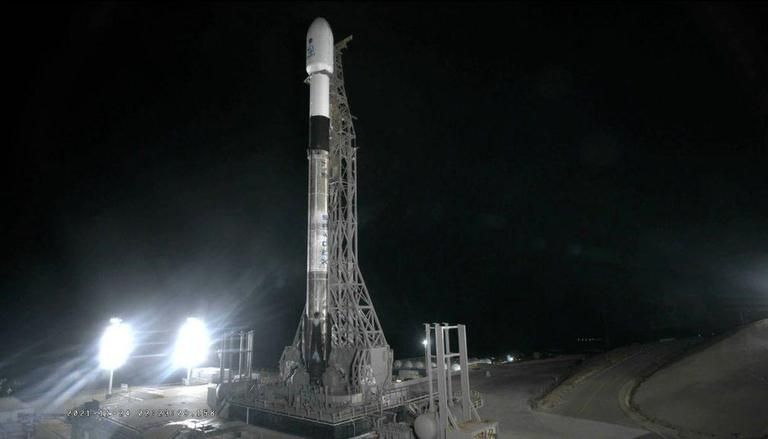 
NASA, which has sent countless missions to asteroids and comets among other such objects in space, on Wednesday, 24 November, launched the first-of-its-kind DART Mission. A SpaceX Falcon 9 rocket carrying NASA’s Double Asteroid Redirection Test (DART) spacecraft blasted off from Space Launch Complex 4 at Vandenberg Space Force Base in California at 11:50 AM IST. There are many stages in the unique mission which will finally have its showdown in September 2022 when DART would impact an asteroid system to help scientists derive how Earth can be prevented from getting hit by hazardous objects.

55 minutes into its flight, the #DARTMission spacecraft has separated from the @SpaceX Falcon 9 second stage, and will soon begin to orient itself toward the Sun. pic.twitter.com/hI6NoQ11zw

Asteroid Dimorphos: we're coming for you!

Riding a @SpaceX Falcon 9 rocket, our #DARTMission blasted off at 1:21am EST (06:21 UTC), launching the world's first mission to test asteroid-deflecting technology. pic.twitter.com/FRj1hMyzgH

How is DART Mission different from other asteroid missions?

One of the many reasons why DART remains different from all the other NASA mission sent into objects in space is that it would be the first mission to test technologies for preventing an impact of Earth by a hazardous asteroid. While other missions to asteroids have successfully revealed some insights about how the planets are made and the origin of Earth, DART Mission would be the first to demonstrate the planetary defence technique which is known as kinetic impact.

While the threat from asteroid impacts remains small, it is still real and preventable. The data derived through missions such as DART would be a significant boom to scientists’ knowledge about how these dangers can be avoided. The Planetary Society reportedly works on improving asteroid detection and reconnaissance, mature deflection technologies and developing global response strategies. DART, the first space mission to test any asteroid deflection technique, will arrive at near-Earth asteroid Didymos in September 2022.

Without slowing down, the DART spacecraft will intentionally crash into an asteroid’s small moon called Dimorphos. This crash between Dimorphos and the spacecraft should change the time it takes the small moon takes to orbit Didymos which should further prove that the kinetic impactor technique works.

READ | NASA confirms discovery of 301 new exoplanets; none found to be habitable

Asteroids are basically left-over building blocks of the Solar System and in a rare occurrence in space, the rock’s path around the sun crosses with Earth’s orbit, causing both the objects to intersect. DART is also carrying a camera called Draco that will provide the images of both objects and help the spacecraft point itself in the correct direction to collide with Dimorphos.

Mostly, other NASA missions have explored different asteroids in space and collected materials or are just flyby missions around multiple such objects. Apart from the previous missions sent to asteroids, comets or other such structures, the upcoming missions by the US space agency are also planned to by flybys, or to explore the planetary cores by studying metallic asteroid such as 16 Psyche.