Greenland has been losing an enormous amount of ice at a rate that's six times faster than the 1990s. According to the Intergovernmental Panel on Climate Change (IPCC) which has been tracking the climate change, by the year 2100 around 400 million more people would be exposed to coastal flooding due to the melting of ice sheets.

More than 400 million people face the dangers of coastal flooding

A team of 50 international organisations with 96 polar scientists have conducted the most shocking survey of ice loss in Greenland. The Ice Sheet Mass Balance Inter-comparison Exercise (IMBIE) Team carried 26 in-depth surveys to calculate the losses in the mass of Greenland's ice sheets. These surveys were conducted between 1992 and 2018. The IMBIE Team used the data of 11 satellites and they also used the data of the measurements of the ice sheet's changing volume, flow and gravity.

The survey states that Greenland lost 3.8 trillion tonnes of ice calculated from the year 1992. This enormous amount of loss in the mass of the ice sheets is enough to increase the global sea levels by 10.6 millimetres. 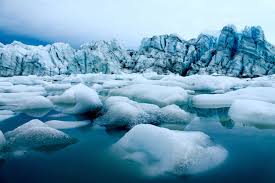 In the year 2013, the IPCC predicted that the global sea level will increase by 60 centimetres by the year 2100. This is going to put 360 million people at risk due to coastal flooding. But, the recent tracking of the ice sheets reveals that climate change and Global Warming has increased the melting of the ice from Greenland. Due to this, the Intergovernmental Panel on Climate Change has predicted that the rise in the sea level will be 7cm more. According to the right-hand thumb rule, 1cm rise in the sea level affects the lives of six million people. This means more than 40 million people are endangered to face the consequences of coastal flooding around the globe. 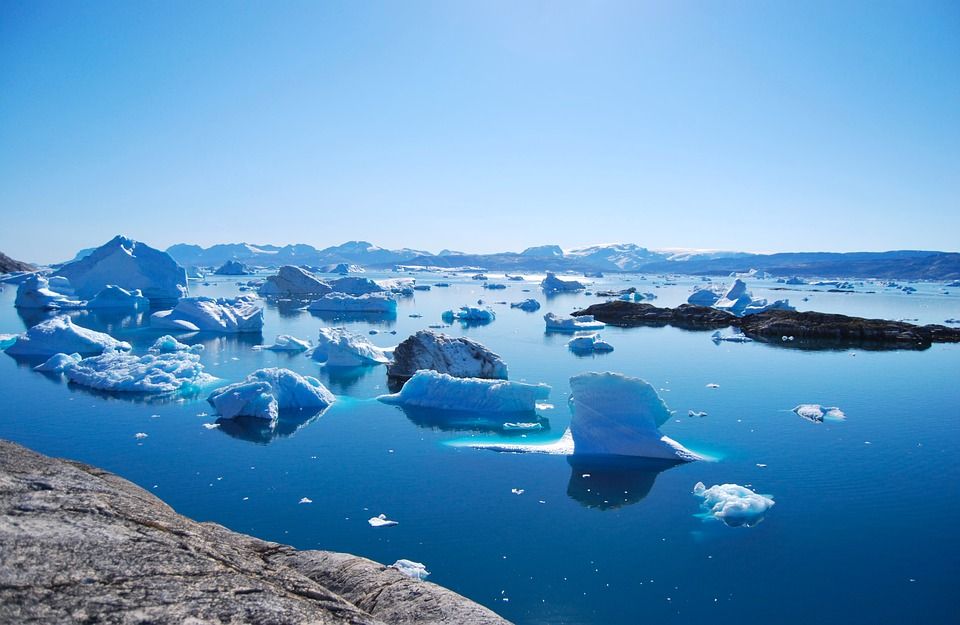 The IPCC has said that they will keep monitoring the big ice sheets to monitor the sea level rise every year. This can only help mankind to foresee the increase in the dangers and how many people will be affected by it. The only way to tackle this life-threatening problem is by finding a solution to stop the increase of Global Warming.

PEOPLE HAVE PLEDGED SO FAR
Astronaut's urine could help build a future home on Moon, say Scientists
NASA's James Webb telescope deploys its 'full mirror' for the 1st time despite COVID delay
New planet discovered with temperature exceeding 2,400 Celsius
Why do they call it a Pink Moon and does it really turn pink in colour?
SpaceX to send 2 NASA astronauts to International Space Station in May
DO NOT MISS
LOCKDOWN TO BE LIFTED IN PHASES?
93 NEW MARKAZ CASES IN DELHI
BS YEDIYURAPPA ON LOCKDOWN
UP TO SEAL 15 DISTRICTS
ASHISH NEHRA ON YUVRAJ SINGH
BERNIE SANDERS SUSPENDS CAMPAIGN