ISRO manufactured the radar under the collaborative efforts between US India for its Nasa-Isro Synthetic Aperture Radar (NISAR) mission.

Achieving another milestone, The Indian Space Research Organisation (ISRO) on Wednesday shipped the S-Band Synthetic Aperture Radar (SAR) radar to NASA. The Indian space agency manufactured the radar under the collaborative effort between US and India for its Nasa-Isro Synthetic Aperture Radar (NISAR) mission that outlines the goal of producing two dual-frequency L and S-band SAR to observe the Earth’s landscapes and other global features in extremely high resolution.

In an official release, NASA informed that the conjoint mission with India dubbed NASA-ISRO SAR (NISAR) “will measure Earth’s changing ecosystems, dynamic surfaces, and ice masses providing information about biomass, natural hazards, sea level rise, and groundwater, and will support a host of other applications". It added, in a first, the NISAR will deploy two radar frequencies namely the L-band and the S-band that will map the Earth’s surface at less than a centimeter on a 12-day regularity while ascending and descending.

The two countries India and the US struck the partnership on September 30, 2014. Scheduled to launch by 2022, the mission will lift off from ISRO’s Sriharikota spaceport in Andhra Pradesh’s Nellore district, about 100km north of Chennai, India. The satellite will use advanced radar imaging to observe and measure some of the Earth’s most complex processes.

“NISAR's data can help people worldwide better manage natural resources and hazards, as well as providing information for scientists to better understand the effects and pace of climate change,” NASA said about the mission on its website. “It will also add to our understanding of our planet's hard outer layer, called its crust,” the administration added. 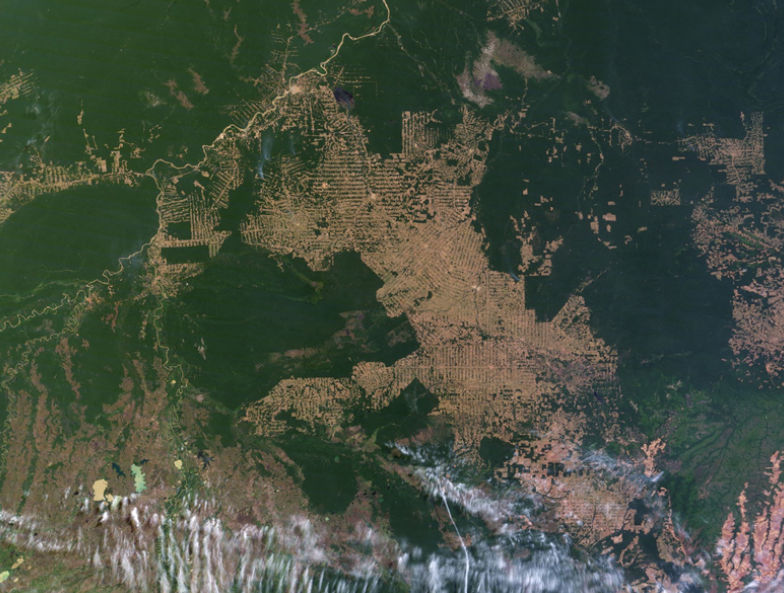 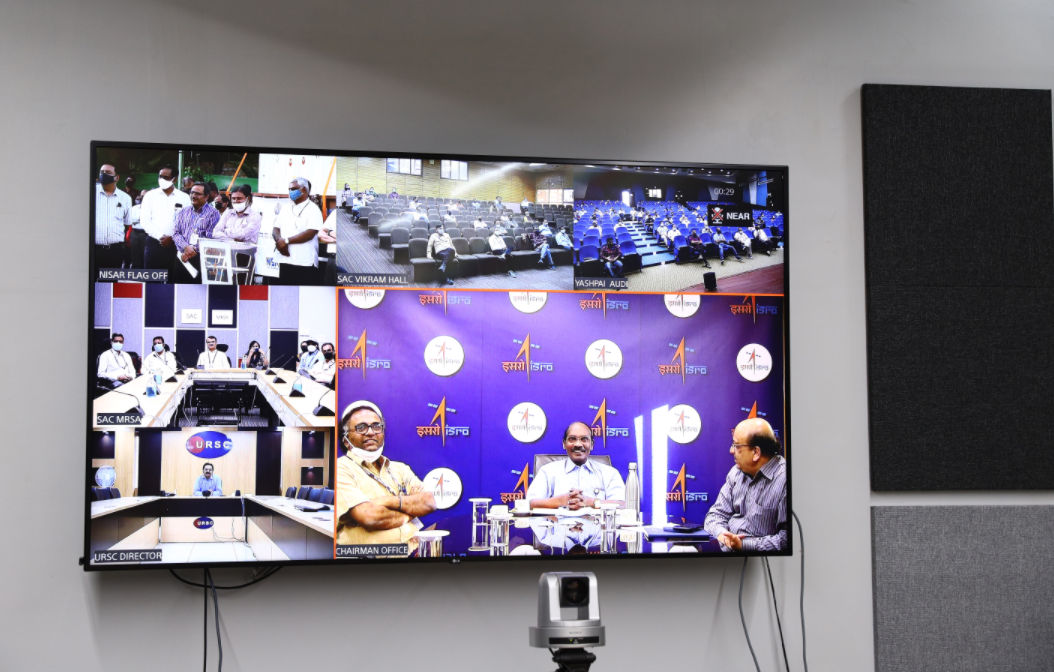 According to NASA, the NISAR will be equipped with capability of measuring alterations in groundwater, meanwhile its radar data will observe the distribution of vegetation and biomass to understand trends in ecosystems. The satellite will also track the carbon footprint that will have a major impact on projections of climate change. “NISAR’s global and rapid coverage will provide unprecedented opportunities for disaster response, providing data to assist in mitigating and assessing damage,” NASA said. This will benefit the countries in managing the resources, and benefit from forecasting and fund response accordingly.  NISAR will also map the detailed damage assessment of the natural calamities, similar to JAXA’s  Japanese Advanced Land Observing Satellite (ALOS) satellite.