ISRO launched Announcement of Opportunity. It seeks proposals for scientific analysis & utilisation of data from all experiments of Chandrayaan-2 orbiter. 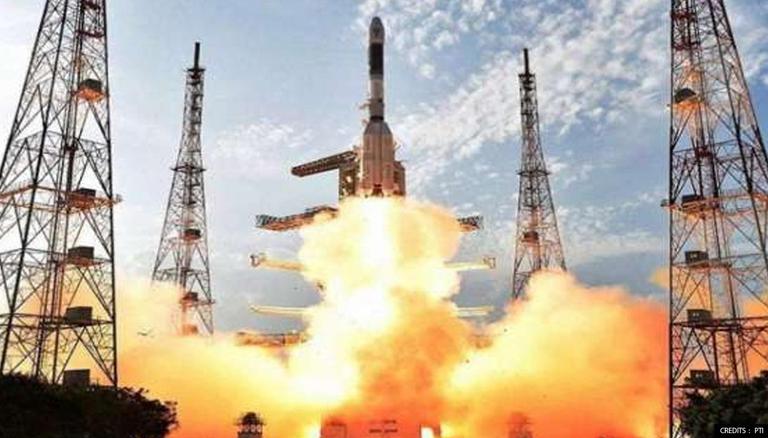 
The Indian Space Research Organisation (ISRO) on Tuesday announced a program named 'Announcement of Opportunity' (AO). This program seeks proposals towards scientific analysis and utilisation of data from all the experiments of the Chandrayaan-2 orbiter. This has been initiated for enhancing the science outcome from Chandrayaan-2 orbiter payloads.

'Announcement of Opportunity' by ISRO

According to the recent announcement made by ISRO on its official website, the 'Announcement of Opportunity' invites all the researchers, irrespective of their background. They can be from recognised academic institutions, universities, colleges, planetaria, and even government organisations.

ISRO has provided further details on the proposal. It will be also providing financial support for the selected project proposals which will include the salary of a research student, computational facility, contingencies, and limited support for attending project meetings and workshops. The project duration is said to be 3 years starting from the release of the fund.

Speaking about data collection, ISRO stated that the data from the Chandrayaan-1 has been used by Indian researchers on an extensive scale for understanding lunar morphology, surface age determination, the composition of the lunar surface, and many more. Furthermore, the Chandrayaan-2 orbiter which is currently in 100 km × 100 km circular polar orbit around the moon, carries 8 experiments for studies on various topics and it would help in building up the understanding from the previous one.

Earlier in December 2020, the payloads of the Chandrayaan-2 orbiter were released for scientific analysis followed by the next set of data which was released in July 2021. The released data helps in strengthening the Indian research community for lunar science studies. According to ISRO, the payload from Chandrayaan-2 has been generating high-quality data which is now available in the public domain.