In August, ISRO has planned to launch the GSLV and in September it will be launching PSLV. However, no specific date has been mentioned yet by the officials. 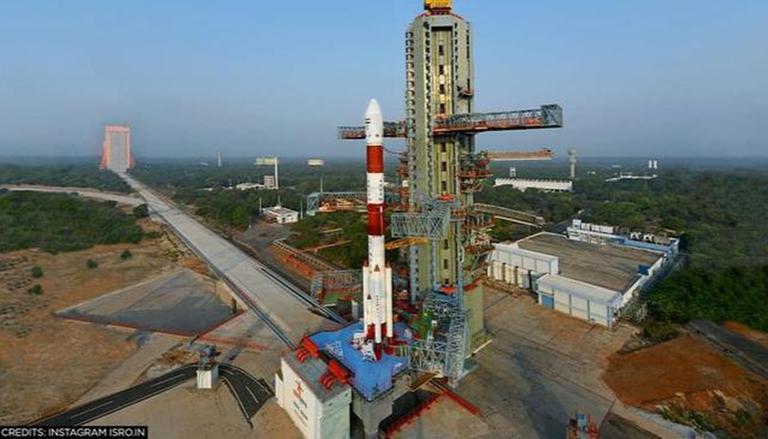 
After the successful operation of liquid propellant Vikas Engine, the Indian Space Research Organisation (ISRO) is gearing up for two other launches in August and September. As per the information provided on Satish Dhawan Space Center (SDSC) website, the GSLV launch is scheduled for August and PSLV is scheduled for September. However, the website has not specified any dates.

India’s earth observation satellite GISAT-1 will be carried out by GSLV rocket that is meant to be placed in Geostationary orbit (36,000kms from the earth). Made for Communication, this orbit will cover a large swathe of land. The name has been derived from geostationary orbit that would be in sync with the rotation cycle of the earth(24hrs) and would appear motionless when seen from the earth. According to the website, three aptly positioned Geostationary satellites can cover almost all of Earth.

GSLV MkIII-M1 had successfully launched the 3840 kg Chandrayaan-2 spacecraft into an earth orbit on July 22, 2019. It was ISRO’s first operational flight of the GSLV Mk III. The recent test was a part of the engine qualification requirements for India’s first-ever crewed space mission ‘Gaganyaan Programme’ which will be the first human spaceflight to Low Earth Orbit (LEO), marking the beginning of an era of sustained Indian human space exploration.