ISRO To Make 'Moon Soil' In India With A Patent In Hand; Says It Will Aid Moon Travel

ISRO has received a patent to replicate Moon Soil in India. ISRO Chief says it was important as it will assist Chandrayan-3's mission on Moon. Read more.

Indian Space Research Organisation (ISRO) has obtained the patent for its extraordinary process of manufacturing artificial Moon Soil on Earth. The Lunar soil or the moon soil is called as 'Regolith' and making it on Earth will not only facilitate the study of the mobility of lunar rovers but it will help in anticipating the Moon surface before sending rovers. ISRO's application revealed that the method can effectively replicate lunar soil and it is also cost-effective.

Gaining the patent was amongst the few essential things required to begin with producing Regolith on Earth. All the required procedures have been fulfilled to start with the process of creating and producing the lunar soil simulant. ISRO has also found all the necessary factors such as mineralogy, grain size distribution, bulk chemistry and geo-mechanical properties, as per the patent application.

According to the recent reports, this patented process has enabled the Indian Space Research Organisation to replicate the highland lunar soil. The replicated soil will aid ISRO to perform tests and observations before sending the rovers on Moon's surface. The reports revealed that Moon's surface comprises 80 per cent of 'Highlands' which are the treacherous areas on the surface of the moon with craters, cavities and mountains. 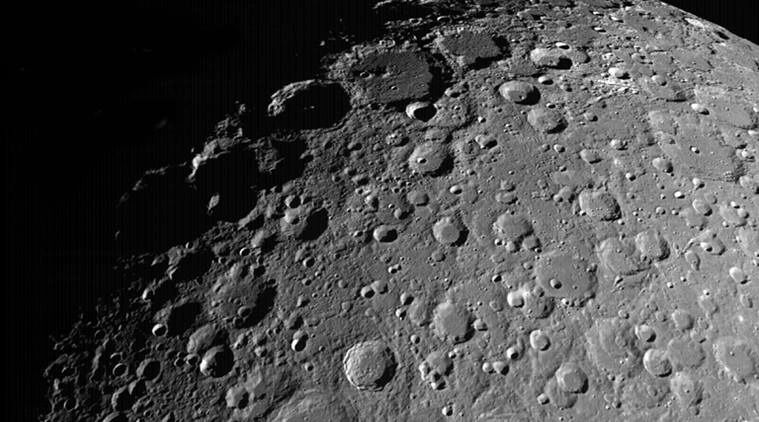 Also Read | 'Birth Of A Planet': Astronomers capture a new structure being born in space; Watch

Also Read | 'Solar Minimum' may have adverse effects on Earth; however its occurrence inevitable: NASA ISRO chief K. Sivan in his statement revealed that this new progress of the space agency will ensure successful soft landing of Chandrayaan-3 rover through a sustainable preparation stimulus. As per the reports, ISRO's Chandrayaan-3 mission is expected to launch by late 2020 or early in 2021. The Chandrayaan-3 is going to have a lander and rover, unlike the Chandrayaan-2 which constituted of an orbiter along with a lander and rover. The ISRO Chief explained that Chandrayaan-2 orbiter remains in good health and should continue to operate for years to come and so there is no need to send an orbiter in India's third mission on Moon.

Also Read | Astronauts can build a durable lunar base of cement mixed with urine on the Moon: ESA