According to a research paper published in Current Science Journal, ISRO's Chandrayaan-2 instrument has discovered hydroxyl as well as water molecules on Moon 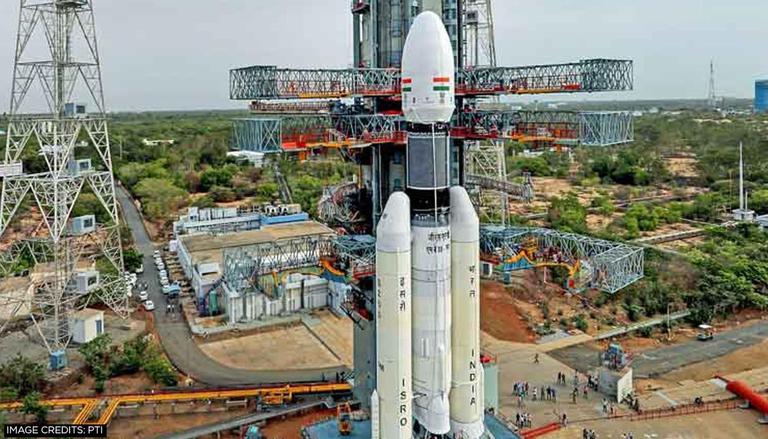 
In a recent update to ISRO's Chandrayaan-2 discoveries, the Imaging infrared spectrometer (IIRS) instrument has identified the presence of hydroxyl as well as water molecules on the lunar surface. According to a research paper published in Current Science Journal, the spacecraft with the help of an Imaging infrared spectrometer (IIRS) could differentiate between hydroxyl and water molecules.

The researchers said, "The initial data analysis from IIRS clearly demonstrates the presence of widespread lunar hydration and unambiguous detection of OH and H2O signatures on the Moon between 29 degrees north and 62 degrees north latitude".

Explaining the formation of hydroxyl and water on the Moon, the researchers informed, "The proper interpretation of hydration feature through spectral analysis is significant as it provides important inputs regarding the geology and geophysics of the mantle in terms of their mineralogy, chemical composition, rheology, and solar-wind interaction".

The research paper emphasizes that this discovery is significant for future planetary exploration for resource utilization as many countries including India are in a race to build lunar bases.

Chandrayaan-2 predecessor, Chandrayaan-1, was launched in 2008 that discovered the presence of water molecules on the parched lunar surface.  While the Chandrayaan-2 mission was designed to expand the lunar scientific knowledge through a detailed study of topography, seismography, mineral identification and distribution, surface chemical composition, thermo-physical characteristics of topsoil, and composition of the tenuous lunar atmosphere, leading to a new understanding of the origin and evolution of the Moon.

The $150 million dollars highly complex mission consisted of an orbiter, lander, and rover to explore the unexplored South Pole of the Moon.

Chandrayaan-2 was launched on July 22, 2019, and on September 6, the lander that carried a 27kg rover with instruments to analyze the lunar soil, crashed when it deviated from its intended trajectory due to a software glitch.

According to ISRO scientists, the mission is not a complete failure because the orbiter has navigated as anticipated and the lander passed through all three phases except the last phase.

Dr Madhavan Nair, former chairman of ISRO had said. "Only a small portion of the mission had failed, and although the lander had not made a soft landing, it had lost contact very close to the surface of the moon".