Lunar Eclipse 2021: Longest Partial Eclipse Of 21st Century; When, Where & How To Watch

The Lunar eclipse will be observable on November 18 and 19 in regions where the moon is above horizon during the hours when Earth will cast its shadow on it. 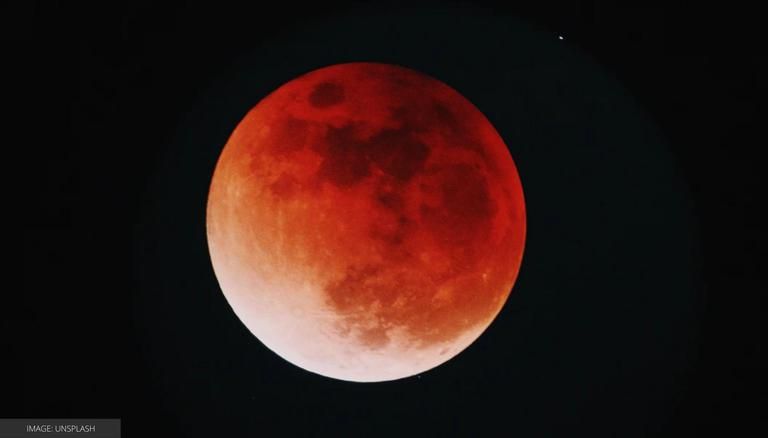 
The longest lunar eclipse of the 21st century will be observed in a few weeks, as per the  National Aeronautics and Space Administration (NASA). Out of all the lunar eclipses that have occurred in a while, this one is expected to last the longest. NASA says that the lunar eclipse will last for over three hours. During the eclipse, a major part of the visible moon surface will appear to be red in colour from Earth, making it a spectacular view.

The longest total eclipse of the 21st century occurred in 2018 when the Earth's shadow left the Moon in darkness for over one hour and 43 minutes. According to Holcomb University in Indiana, the partial lunar eclipse will not only be the longest in this century but for another 580 years. In a partial lunar eclipse, Earth's shadow does not cover the Moon in its entirety. Due to this, the lunar surface puts on a dramatic show of light which can be seen from the Earth.

LONGEST PARTIAL ECLIPSE of the CENTURY to occur in the Pre-dawn hours of November 19th. Maximum eclipse is at 4:03 AM EST when 97% of the Moon will be eclipsed. At that time it will be high in our western sky. This will also be the longest partial lunar eclipse in 580 years! pic.twitter.com/Xa9ciXLp3V

Details about the longest partial lunar eclipse of the 21st century

The Lunar eclipse will be observable on November 18 and 19. For those wondering where to watch the lunar eclipse, it will be visible in North America, South America, Eastern Asia, Australia and the Pacific Region. In other words, it will be visible in all the regions where the moon is above the horizon during the eclipse. However, this does not include India as the region will experience daytime during the predicted time of the eclipse. Some parts of the eastern states in India might be able to watch the eclipse at its final stage.

Since the timings of the lunar eclipse are a bit odd, people might fall asleep before the lunar action begins and wake up long after it is done. For those who are in different time zones and cannot view the eclipse live, they can tune in to several live streams for viewing the lunar eclipse digitally. Those who reside in the countries where the eclipse is visible can view it with their naked eye. Lunar eclipses are completely safe to view without a filter or screen as the moon itself does not emit any light. It reflects the light of the sun.

WE RECOMMEND
NASA shares incredible throwback image of India glowing during Diwali
NASA scientists figure out how to rescue Hubble telescope from 'safe mode'
NASA's Chandra telescope captures black hole spitting out 'materials' in different galaxy
Longest partial lunar eclipse of 21st century to occur on November 18-19: NASA
NASA-SpaceX to launch Crew-3 on Nov 11; Here's how, when and where to watch the liftoff
Listen to the latest songs, only on JioSaavn.com