"We showed we can inhibit activity of these neurons and stop their firing, not just on and off, but in a graded manner," said materials scientist Singamaneni 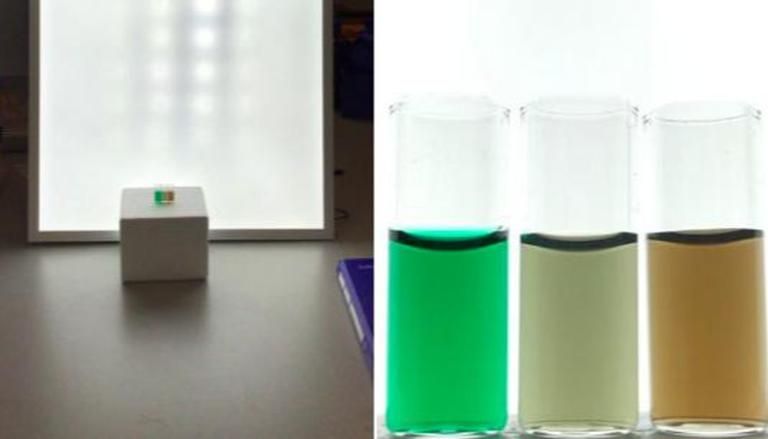 
Scientists at McKelvey School of Engineering at Washington University in St. Louis are using nanoparticles as heaters to manipulate the electrical activity of neurons in the brain and of cardiomyocytes in the heart, according to a new study published on July 21. Nanomaterials have previously been used across many applications, such as in pharmaceuticals or to bolster products like sensors, storage devices, and energy harvesting equipment. However, based on the findings published in the scientific journal ‘Advanced Materials,’ the nanoparticles were found to be valuable for nano-neuro engineering as they depicted the potential to translate into excitable cells.

To achieve this, materials scientists Srikanth Singamaneni and biomedical engineer Barani Raman developed a futuristic noninvasive technology that used polydopamine (PDA) nanoparticles and near-infrared light to manipulate the electrical activity of neuron cells. The PDA nanoparticles which bind to neurons absorbed infrared light which heated them up, and as a result, it transferred heat to neurons and inhibited their electrical activity.

"We showed we can inhibit the activity of these neurons and stop their firing, not just on and off, but in a graded manner," said Singamaneni, the Lilyan and E. Lisle Hughes Professor in the Department of Mechanical Engineering and Materials Science.

"By controlling the light intensity, we can control the electrical activity of the neurons. Once we stopped the light, we can completely bring them back again without any damage.”

According to the study, scientists found that the PDA nanoparticles were also highly biocompatible and biodegradable which made them a convenient tool for in vitro use and in vivo experiments. "When you pour cream into hot coffee, it dissolves and becomes creamed coffee through the process of diffusion," Singamaneni explained. "It is similar to the process that controls which ions flow in and out of the neurons. Diffusion depends on temperature, so if you have a good handle on the heat, you control the rate of diffusion close to the neurons, this would, in turn, impact the electrical activity of the cell,” he further explained.

“This study demonstrates the concept that the photothermal effect, converting light into heat, near the vicinity of nanoparticles tagged neurons can be used as a way to control specific neurons remotely,” the sscientists said.