NASA, Boeing Assist Russia In Probing To Find Cause Of Cracks In ISS Module

NASA along with Boeing business is assisting Russia in its probe into the likely reasons for the cracks and air leaks in International Space Station. 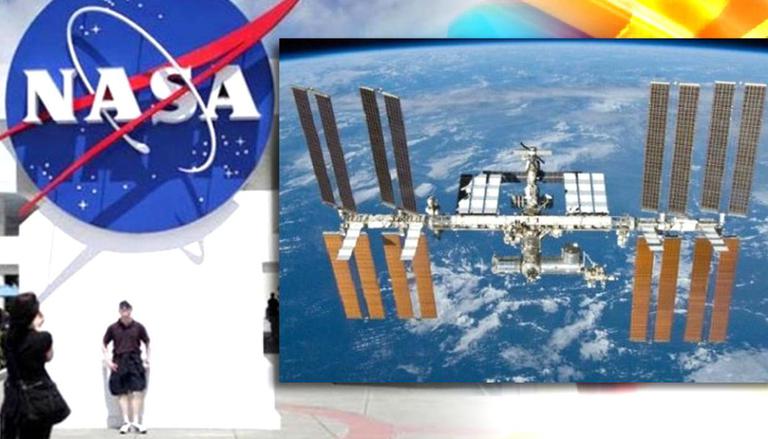 
The National Aeronautics and Space Administration (NASA) is assisting Russia in its probe into the likely reasons for the International Space Station's (ISS) cracks and air leaks. At a panel discussion on Sunday, September 26, Paul Hill, a member of NASA's Aerospace Safety Advisory Panel, said the Lyndon B Johnson Space Center, the Langley Research Center, the panel itself, and the Boeing business are all undertaking engineering analyses of the problem. The Russian Rocket and Space Corporation Energia believes that constant air leaks on the ISS could be the result of welding mistakes committed three decades ago inside the Zarya and Zvezda modules, reported Sputnik. In September 2019, a minor air leak was discovered at the ISS. According to Russia's space agency Roscosmos, the crew subsequently located and patched cracks but air continues to leak. However, the leak poses no threat to anyone onboard the space station, it added.

Speaking to the news agency, Vladimir Soloviev, Energia's First Deputy General Designer, said that in an attempt to identify the source of air leaks, Russian cosmonauts will install highly sensitive vibration sensors within the Russian portion of the ISS. He also warned that fissures could expand in the near future. Earlier in the month of July, the Russian research module Nauka onboard the International Space Station had experienced a technical issue after it was accidentally reactivated. Seven crew members were thrown off their typical flight path as a result of the unexpected event. According to NASA, after losing control of the ISS trip for 45 minutes, the flight director had declared an emergency.

Back in 1998, NASA launched as many as 42 rockets to put the massive orbiting laboratory International Space Station into orbit. Since then, it has welcomed astronauts from over 19 countries on space missions. However, the International Space Station will be decommissioned soon, with no replacement planned by NASA. The ISS has been permitted to operate only until December 2024, according to Angela Hart, manager of NASA's Commercial Low Earth Orbit Program Office. After that, NASA's agreements with its international partners will expire, she said in a statement. It should be mentioned here that the International Space Station is a global collaboration project including five space agencies that include, NASA (USA), Roscosmos (Russia), CSA (Canada), ESA (Europe) and JAXA (Japan).