NASA's Jet Propulsion Laboratory has revealed that the year 2021 will start with the passing by of four Near-Earth Objects (NEO), including a 220-meter asteroid 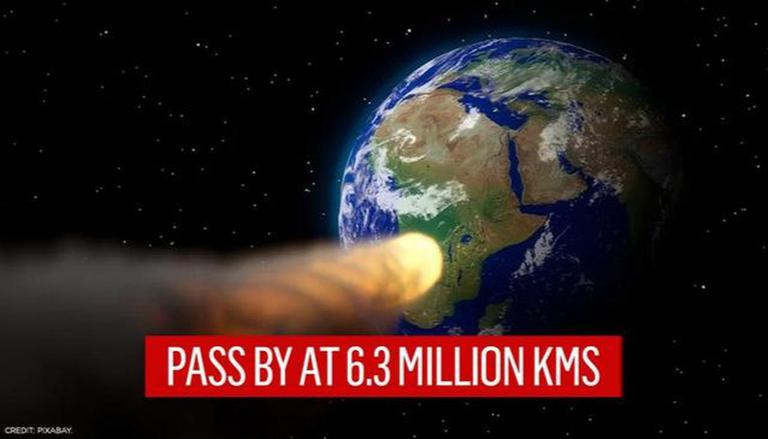 NASA's Jet Propulsion Laboratory has revealed that the year 2021 will start with the passing by of four Near-Earth Objects (NEOs), including a huge 220-meter asteroid. NASA said that the 2003 AF23 asteroid with an estimated diameter of 180 metres to 390 metres, nearly as wide as the Golden Gate Bridge, will shot pass the Earth on January 3 at 6.3 million kilometres; it also added that three relatively smaller cosmic debris will approach Earth on January 2 and January 3.

Read: Huge Asteroid Heading Towards Earth Expected To Pass-by A Day After US Elections

Read: Asteroid 16 Psyche Worth More Than Earth's Economy Will Be The Closest To The Planet Today

A refrigerator-sized asteroid passed by Earth in Nov

In November, a refrigerator-sized asteroid named 2018 VP1 passed by Earth at the speed of over 25,000 miles per hour. The asteroid, which was approximately 7-feet in diameter exploded in the Earth's atmosphere, creating a strewn field, where the rock breaks up into fragments and pieces are shattered all across the place above which it exploded. The number before the name of the asteroids signifies the year they were discovered in, for example, 2018 VP1 was identified in 2018 by the scientists.

Read: Apophis 'God Of Chaos' Asteroid Is Speeding Up In Its Journey Towards Earth

WE RECOMMEND
'Step outside, look up': NASA shares stunning image of 'Wolf Moon', explains what it is
Several asteroids set to fly past Earth in last weeks of December 2020: NASA
NASA, United Nations pledge to support peaceful uses of space under new agreement
NASA Old space Junk from 1966 moon mission just passed by Earth
NASA shares image of how the great conjunction looked like from Moon; Have a look