Shared on Instagram, the video shows four of Saturn's massive constellation of 82 moons parading across the face of the planet. 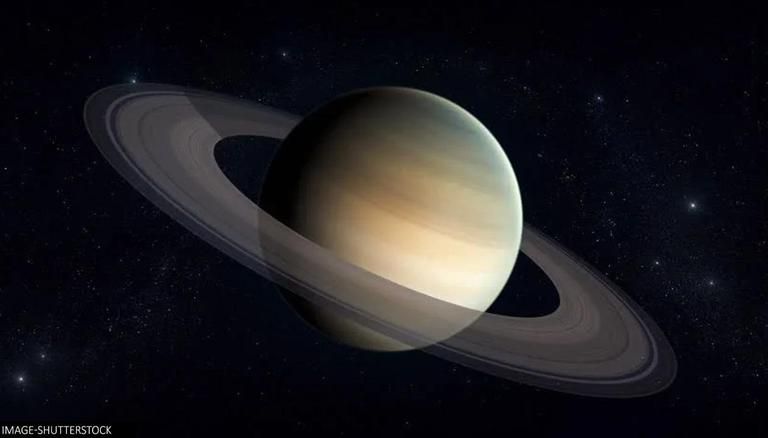 
NASA has yet again left space enthusiasts in awe with its latest Instagram video posted on October 6. The agency shared a spectacular visualisation video made from observations by the world-famous Hubble space telescope. Shared on Instagram, the video shows four of Saturn's massive constellation of 82 moons parading across the face of the planet. Have a look at what the agency shared.

Ever since the video got public, it has garnered over 74,000 likes and several comments from surprised fans. One of the viewers wrote, "This is stunning", while another commented, "Unbelievable, the majestic space and planets...the Magnificent creator".

READ | NASA will not rename James Webb Telescope despite petitions 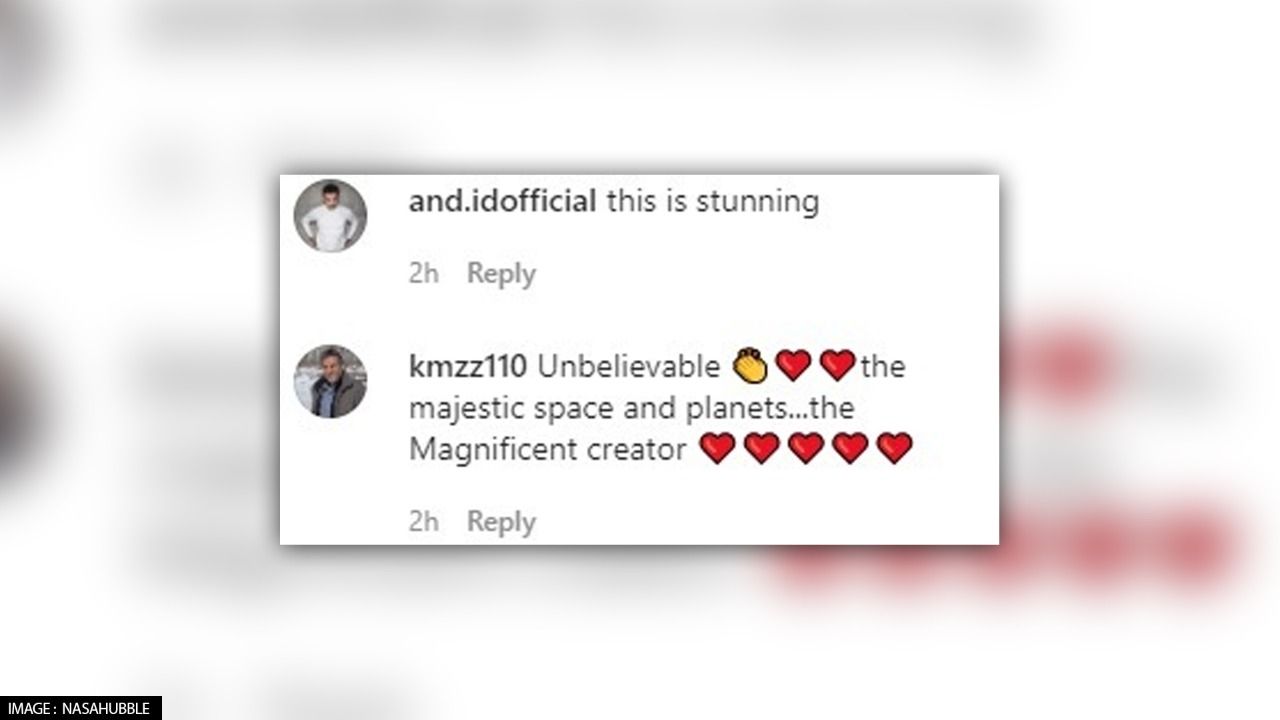 NASA pointed out in the post the large orange moon Titan and icy Mimas of Saturn on the right, and the icy moons Enceladus and Dione on the far left. To make the post even more heartfelt and epic, NASA even added the song “Time Will Tell" in the background.

READ | NASA schedules launch of DART spacecraft for Nov. 23; Here's how to watch it

"Time for a moon parade. Four of Saturn’s moons move across the face of their planet in this spectacular Hubble visualization. Icy moons Enceladus and Dione are on the far left, while the large orange moon Titan and icy Mimas are on the right", the post was captioned.

However, this isn't the only memorable instance when space enthusiasts dropped their jaws over NASA's posts. Just this past week, NASA shared sounds from the milky way galaxy dubbing them as "cosmic music".

Captioning the post, NASA had written, "Celebrate #InternationalMusicDay by exploring sonification. Scientists interpret data from images by representing them in sound, creating some beautiful cosmic music!". They added, "This sonification of the Milky Way's center combines data from the Hubble Space Telescope, the Spitzer Space Telescope".

This post was also showered with praises as one Instagrammer called the sound "divine". Weighing in on their post, NASA explained "The light of objects located towards the top of the image is pitched higher, while the intensity of the light controls the volume. Stars and compact sources are converted into individual notes, while extended clouds of gas and dust produce an evolving drone".

WE RECOMMEND
NASA to begin simulated trip to Mars moon 'Phobos' from Oct 1; volunteers announced
NASA will not rename James Webb Telescope despite petitions
NASA schedules launch of DART spacecraft for Nov. 23; Here's how to watch it
NASA shares sounds from Milky Way's center; netizens call them 'divine'
NASA to broadcast launch of Russia's first movie crew to ISS; here's how to watch it
Listen to the latest songs, only on JioSaavn.com