US space agency NASA has shared a stunning image of a 4.5-billion-year-old asteroid Bennu. The image of the asteroid was captured by the Osiris Rex spacecraft. 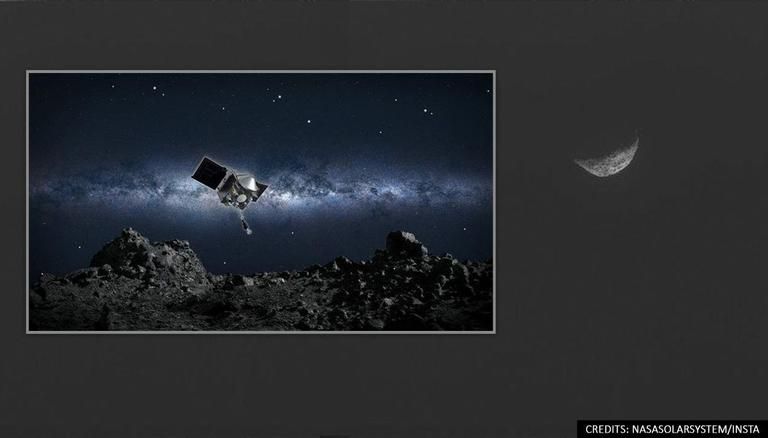 
The National Aeronautics and Space Administration (NASA) has shared a stunning image of a 4.5-billion-year-old asteroid Bennu. The image of the asteroid was captured by the Osiris Rex spacecraft. The OSIRIS-Rex mission is on its way back to Earth after nearly five years with a sample of rocks and dust from the ancient cosmic object. ⁣The picture of the asteroid has grabbed the attention of netizens and they expressed their views in the comments section.

The image shows asteroid Bennu with one of its sides merging with the dark space as the OSIRIS-REx pushed away from Bennu. The post mentioned that the spacecraft is returning to Earth with samples in 2023. In the post, the space agency wrote, “STOP: 4.5-billion-year-old asteroid crossing! You’re looking at a real image of asteroid Bennu captured from NASA Solar System’s OSIRISRex spacecraft", read the first few lines of the post. The post further mentioned that in 2023, the samples will arrive back at our home planet where they will be transported to NASA Johnson and distributed to laboratories worldwide. This probe would help the scientists to study the formation of our solar system and Earth as a habitable planet. Take a look at the post.

As per the website of NASA, OSIRIS-REx spacecraft  after orbiting the Sun twice is due to reach Earth September 24, 2023. Upon return, the capsule containing pieces of Bennu will separate from the rest of the spacecraft and enter Earth’s atmosphere. The capsule will parachute to the Utah Test and Training Range in Utah's West Desert, where scientists will be waiting to retrieve it.  Mike Moreau, OSIRIS-REx deputy project manager at NASA’s Goddard Space Flight Center in Greenbelt, Maryland, said, “Our whole mindset has been, ‘Where are we in space relative to Bennu?”. He added, “Now our mindset has shifted to ‘Where is the spacecraft in relation to Earth?”.

Since being shared on Instagram, the post has gathered 1.8 million likes and more than 6000 comments. The people took to the comments section to express their views about the stunning image of the asteroid. One user commented, "Wow, imagine what you could learn from that." "Thats cool!! Thought it was the moon, commented another user. Another individual wrote, "This is pretty awesome". Check out some reactions. 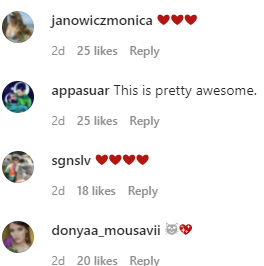 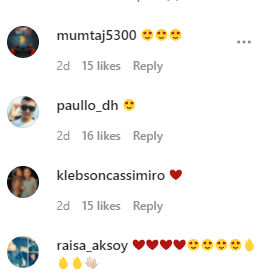 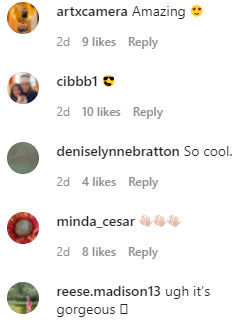 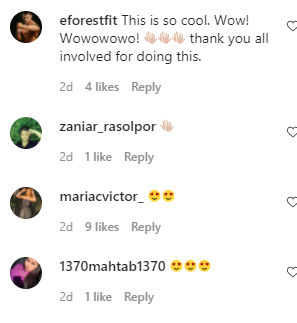