According to a report, Rocket Lab, a small US aerospace company is hoping to launch Venus mission in 2023 to hunt for signs of life in its clouds 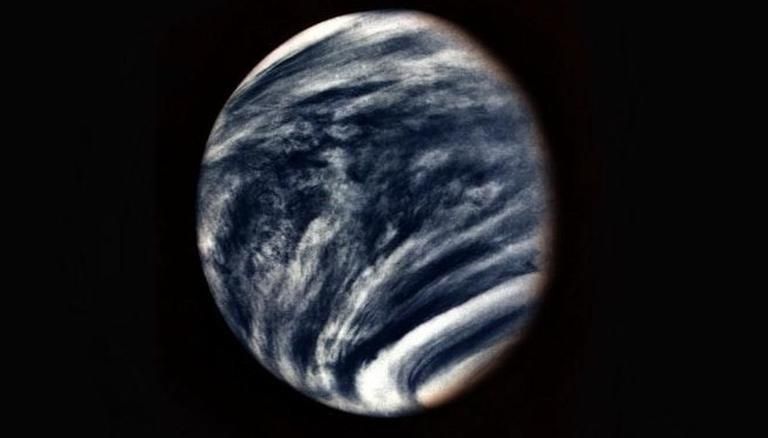 
Scientists have long speculated that life might exist in the Venusian clouds. According to a recent Vice news report, a small US aerospace company is hoping to launch the first private robotic mission to Earth’s neighbouring planet Venus. Peter Beck, CEO of Rocket Lab, is the man behind this ambitious plan and he aims to fulfil it by 2023. As of now, only spacecraft developed by governmental agencies have visited Venus.

According to the report by Vice, Beck said that the mission is to ‘path-find’ and show that this can be done. He further said that he believes if the company can demonstrate this, it fundamentally does change the way that people need to think about doing planetary science. The company will use its Electron rocket and its Photon satellite to get to Venus. Then, the spacecraft will drop off a smaller probe that will rapidly descend through the planet’s atmosphere.

Earlier, the American space agency NASA found a strange radio signal coming from the planet Venus. The naturally occurring signal was picked up by Parker Solar Probe which revealed that the spacecraft had flown through the planet's upper atmosphere. The space agency also mentioned that this was the first direct measurement of the Venusian atmosphere in nearly 30 years.

Parker Solar Probe is NASA's first-ever mission to "touch" the Sun and each flyby is designed in such a way that it will help the scientists to understand the planet's gravity in order to fly the spacecraft closer and closer to the Sun. Last year on July 11, Parker Solar Probe swung by Venus in its third flyby and the analysis of the data has been released recently. The entire mission is managed by Johns Hopkins Applied Physics Laboratory in Laurel, Maryland.