Elon Musk's 'Starlink' is currently providing services in parts of the US and Canada and has plans to enter India by the end of 2021. 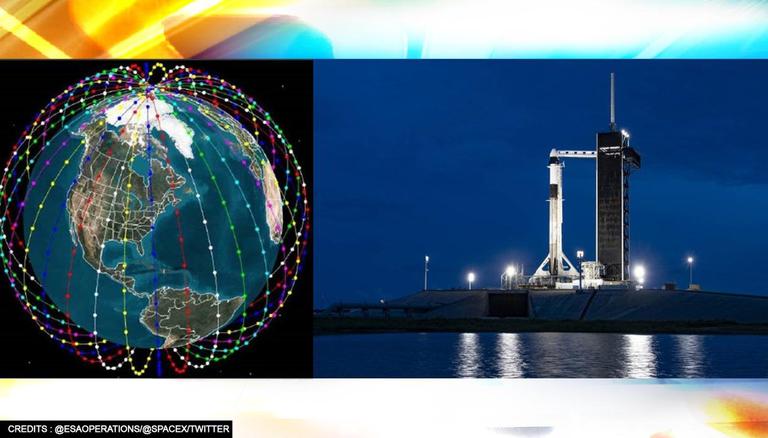 
Tech mogul Elon Musk, via his recent tweet, revealed that his satellite broadband company 'Starlink' will extend its services to Mars. Musk informed about this idea while replying to a user's tweet last week, as per reports by The Science Times. Currently, the broadband internet provider is undergoing public beta testing in parts of the US and Canada.

Musk's idea came to light when a user asked if Starlink will be deployed between Earth and Mars to strengthen communication for Starship. Starship is SpaceX's ambitious project that is being touted as the vehicle that will ferry cargo and crew to the red planet and back in the coming years. In response to the user's tweet, Musk amplified the excitement with one word, "yeah".

Is starlink going to be deployed between earth and Mars to@improve communication for starship?

Citing SpaceX president Gwynne Shotwell's interview with TIME, The Science Times reported that the company has serious plans to deploy its Starlink broadband satellite constellation system between Earth and Mars. She reportedly emphasised that strong communication will be extremely crucial on the red planet, however, she stated that just the constellation won't do the job.

The company is currently providing services in parts of the US and Canada and has plans to enter India by the end of 2021. Musk, in a November 2020 tweet had written that Starlink will try to expand in the Indian market by mid-2021 as soon as they get the regulatory approval. As an attempt, SpaceX vice president for Satellite Government Affairs, Patricia Cooper even engaged with the Telecom Regulatory Authority of India on a roadmap to Promote Broadband Connectivity and Enhanced Broadband Speed where it emphasised that the Indian government must work on updating policies for the establishment of satellite-based broadband technology in India.

Cooper had listed consideration of updated rules, policies, and regulations for Starlink’s launch along with actions recommended for TRAI to avail fast broadband services from Starlink. The company has over 800 operational satellites that are providing the internet and the company aims to take the number to 12,000. Upon large-scale deployment, customers will be able to avail internet speeds of 100 Mbps or more even in rural and underserved areas around the world.