A team of engineers from Stanford University has developed a robot that can land on almost all forms of branches and perch like birds. 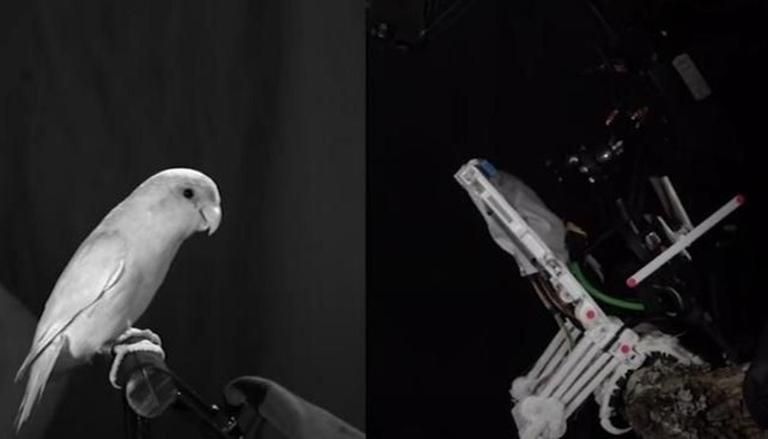 
In another example of biomimicry, a team of engineers from Stanford University has developed a robot that can land on almost all forms of branches and perch like birds. The branches of trees are totally different from one another in terms of size, shape and texture as some are slippery while others are covered in moss. Inspired by the birds' ability to grasp and sit on different kinds of branches, engineers Mark Cutkosky and David Lentink have developed ariel graspers with one goal in mind: Efficiency.

It’s a bird … it’s a plane … it’s a robot that can perch like a peregrine falcon!

The device designed by Stanford engineers, much of it 3D-printed, lends itself to quick iteration and could be helpful in wildlife monitoring and search and rescue efforts. pic.twitter.com/PU04as5bb0

Uses of the device

The device, which can be fitted in drones, has been developed with the goal to make drones energy-efficient as they can be placed on branches of trees instead of constantly hovering. Besides, the device would also be helpful in wildlife monitoring along with search and rescue operations, says Stanford University. Named 'Stereotyped Nature-Inspired Aerial Grasper' or SNAG, the device forms a robot when attached to a quadcopter drone and can fly around, catch and carry objects and perch on surfaces of different textures.

READ | US Robot manufacturer to pay 1.5 Crore to claim rights for 'kind and friendly' human face

"It’s not easy to mimic how birds fly and perch. After millions of years of evolution, they make takeoff and landing look so easy, even among all of the complexity and variability of the tree branches you would find in a forest," said lead author of the research William Roderick, as per Stanford.

As for the development, the engineers recorded the take-off and landing of parrotlets, the second smallest species of parrots, on different surfaces using five high-speed cameras. These surfaces were made of substances like wood, foam, sandpaper, or even Teflon consisting of sensors to record the point of contact and landing force exerted by the parrots on the surface. What surprised us was that they did the same aerial manoeuvres, no matter what surfaces they were landing on. They let the feet handle the variability and complexity of the surface texture itself. This formulaic behavior seen in every bird landing is why the “S” in SNAG stands for “stereotyped", added Roderick. In the video shared above, the robot was seen easily catching objects thrown at it with its claws. Now that the developers have come this far with SNAG, they are now preparing to improve its situational awareness and flight control.