After grilling social media giant Twitter for violating the law of the land in India, the Parliament Panel is set to summon representatives from Google, YT & FB 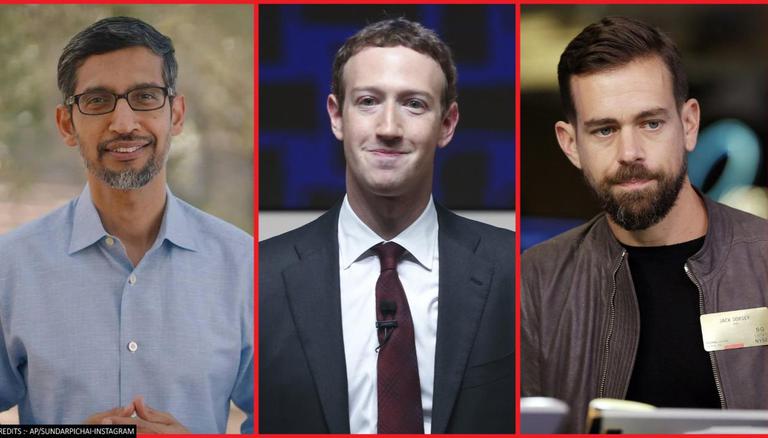 
After grilling social media giant Twitter for violating the law of the land in India, the Parliamentary Standing Committee on Information and Technology is set to summon representatives from Google, YouTube and Facebook. The Parliamentary Panel, chaired by Congress leader Shashi Tharoor, had summoned Twitter over issues related to misuse of the platform and protection of citizens' rights. Twitter India's public policy manager Shagufta Kamran and legal counsel Ayushi Kapoor deposed before the panel on Friday. The panel will now summon officials from other tech giants including Google, YouTube and Facebook.

Following its deposition before the Parliamentary Standing Committee on Friday, Twitter said it will continue working alongside the Indian Government as part of its shared commitment to serve and protect the public conversation. The San Fransisco-based microblogging site however made no comment on whether it will work towards complying with the new IT rules imposed by the Centre.

“We appreciate the opportunity to share our views before Standing Committee on IT. Twitter stands prepared to work with the Committee on important work of safeguarding citizens' rights online in line with our principles of transparency, freedom of expression, and privacy," Twitter spokesperson said in a statement.

During its deposition before the Parliamentary Standing Committee, Twitter once again refused to follow India's laws regarding the operation of social media platforms. In response to a question of whether the social media giant follows the law of the land in India, a Twitter representative said that it follows 'its own policies,' thereby blatantly shunning India's rules and regulations. Twitter was then asked why it should not be fined for violating the rule of the land. Members of the Committee also told Twitter officials that the law of the land was supreme and not its own policies.

Twitter recently lost its 'safe harbour' protection in India over non-compliance with IT rules and failure to appoint key personnel mandated under the Intermediary Guidelines, despite repeated reminders. Earlier this month, the Centre issued a notice to the microblogging site, giving it one last chance to ''immediately'' comply with the new IT rules and warned that failure to adhere to the norms will lead to the platform losing exemption from liability under the IT Act.