Elon Musk Is Relying On A Few People For Advice On How To Rejig Twitter, Who Are They?

After firing senior executives of Twitter and dissolving the board, Elon Musk installed himself as the chief executive of the company. 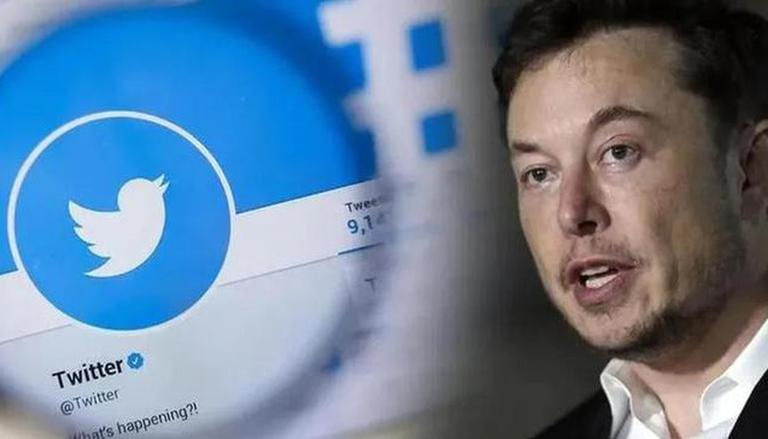 
Since Elon Musk acquired Twitter, he has been relying on a close group of advisors to help him with restructuring the company. According to a report from the Financial Times, one of the first things Elon Musk did after purchasing Twitter was setting up a secret war room in the company's San Francisco headquarters. The goal - turning Twitter into a profitable social media platform.

One employee told Financial Times that Twitter is now functioning like a family company. After firing senior executives of the company and dissolving the board, Musk installed himself as the chief executive of the company. Musk's room of advisers include primarily people he has known for a long time and trusts.

Jason Calacanis is one of the prominent persons, who knows Musk for quite some time and is now a part of Musk's room of advisers. Sources within the company mentioned to FT that Calacanis has been listed as a contractor in Twitter's employee directory. Calacanis is an investor and a podcaster, who worked at Sequoia (a venture capital firm). When Elon Musk's personal chats were made public as a part of legal process, many people ridiculed Calacanis for the way he was talking to Musk. “Board member, adviser, whatever. You have my sword . . . Put me in the game coach! Twitter CEO is my dream job," his messages read. Some other messages were, "I can do whatever you want."

David Sacks is another member of the 'war room', helping Musk come up with different ideas to monetise the app. He is also listed as a contractor in the employee directory. He works in the venture capital firm 'Craft ventures' and his main responsibility is advising Musk on product development. Sriram Krishnan's name is the one which has been mentioned most frequently. He is currently a partner at the venture capital firm Andreessen Horowitz, before which he worked at Twitter, Facebook, Snap and Microsoft. He will reportedly be more focussed on developing the software changes necessary to turn Twitter into a product that Musk wants. Alex Spiro, who is a famous celebrity lawyer, is advising Musk on legal and policy matters. Musk has enlisted Antonio Gracias for advice on financial matters. Antonio Gracias worked as director at Tesla, before starting Valor Equity Partners, a private equity firm.