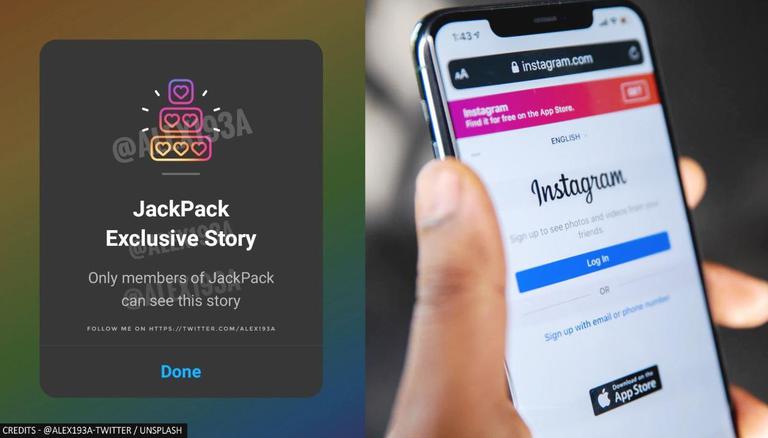 
Instagram is working to build its own version of Twitter's 'Super follows' feature that will help the creators to post exclusive content to their Instagram account that will be only available to the enrolled subscribers. The Exclusive Stories will only be available to creators' fans who will have to pay in order to access the content. Earlier, Twitter announced the 'Super follows' feature, and a similar feature was introduced by YouTube for users with a membership.

Instagram has confirmed the development of the feature but it has not been publicly tested yet. A reverse engineer, Alessandro Paluzzi revealed the Exclusive Stories feature and showed how the first look of the exclusive story will be like: 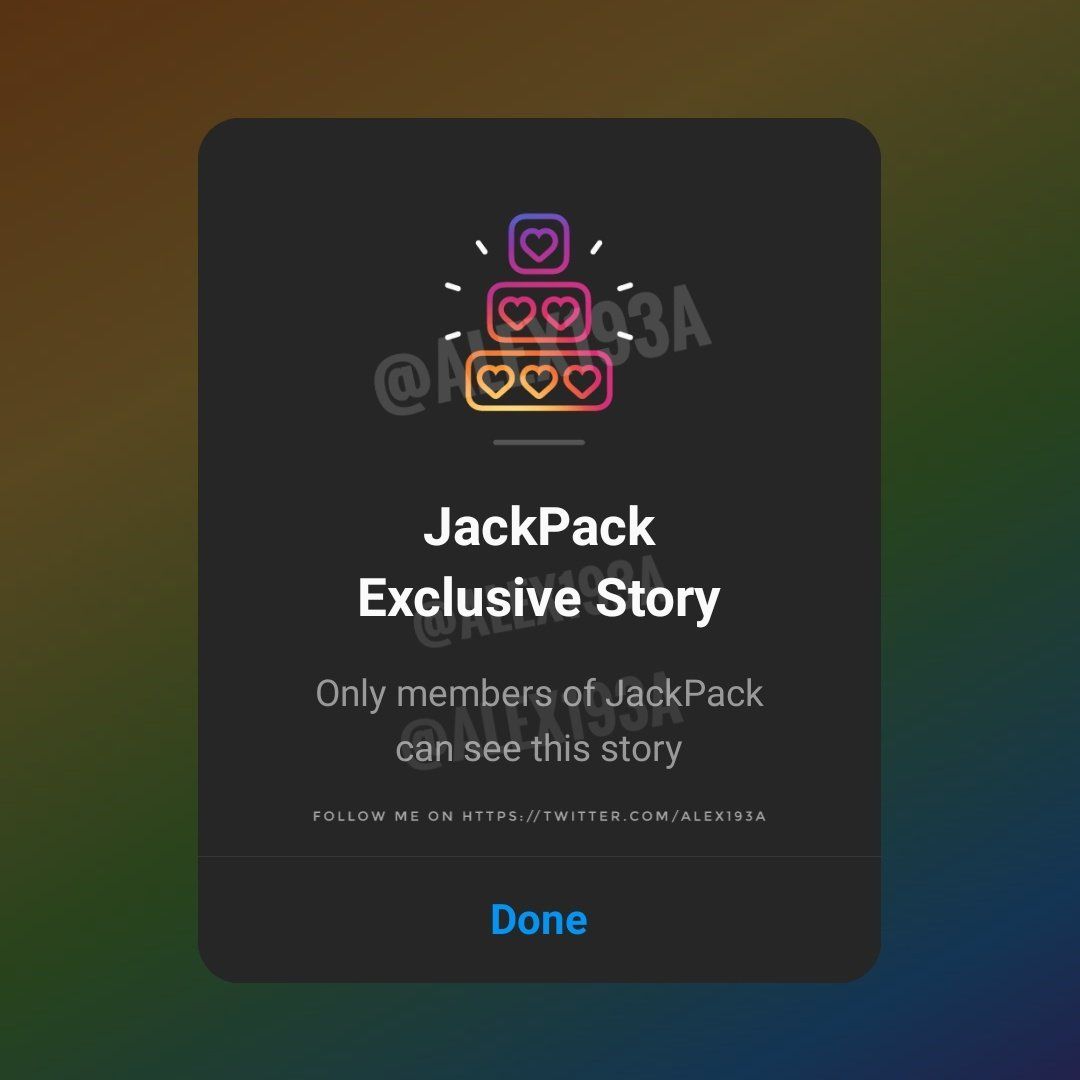 In this new feature:

'Instagram is no Longer A Photo-sharing App': Adam Mosseri

On June 30, Head of Instagram Adam Mosseri has said that the social networking service acquired by Facebook is not ‘just’ a photo-sharing app. In a video posted on his official Twitter and Instagram accounts, Mosseri said that the company is looking to lean into entertainment and video after considering the recent success of competitors such as TikTok and YouTube globally. He also described some of the upcoming changes and experiments that Instagram will be subjected to including showing the users recommendations for topics they are not following.

At Instagram we’re always trying to build new features that help you get the most out of your experience. Right now we’re focused on four key areas: Creators, Video, Shopping and Messaging. pic.twitter.com/ezFp4hfDpf

Mosseri indicated that Instagram would make the videos more immersive by offering a full-screen experience saying that the company wants to “embrace video more broadly.” He further revealed that the four key areas that the company would focus on include, “Creators, Video, Shopping, and Messaging. "At Instagram, we’re always trying to build new features that help you get the most out of your experience," he said.