Esther Crawford, the Twitter manager who went viral for sleeping at the San Francisco headquarters last week has managed to survive the mass layoff. 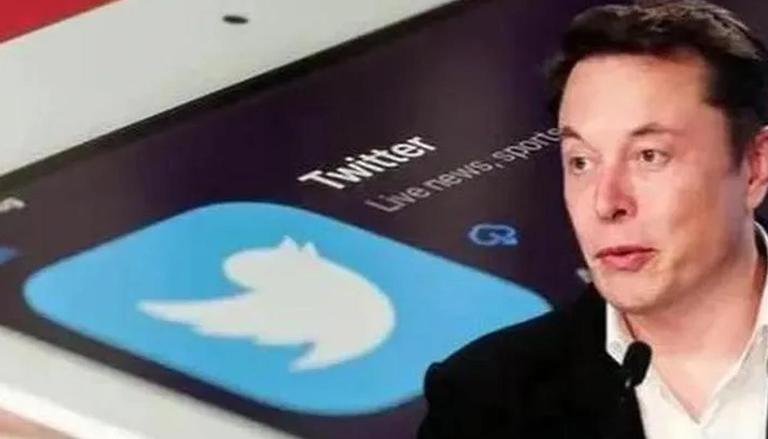 
After the complete acquisition of social media networking site, Twitter, by Tesla CEO Elon Musk, led to mass layoffs, it was reported that the staff who are now left are working to deal with the transition that the company going through. A picture of one such staff member went viral after she managed to save her job amid the uncertainty.

Esther Crawford, the manager who went viral for sleeping at the San Francisco headquarters of Twitter last week has successfully survived the mass layoff that led to 50% of the workforce at the social networking site being laid off on Friday. While many were putting out their farewell messages, Crawford was promoting Twitter Blue, in which the users will be paying $7.99 per month for verifications and other exclusive features.

Crawford claims that her team is “pushing round the clock to make deadlines.”

On November 2, a Twitter Employee Evan Jones shared a picture on the micro-blogging platform in which her boss Esther Crawford was seen asleep on the office floor with an eye mask on. Jones tweeted, "When you need something from your boss at Elon twitter." Replying to the post, Crawford took to Twitter, and wrote, “When your team is pushing round the clock to make deadlines sometimes you #SleepWhereYouWork”. The post which came days after Musk acquired Twitter, went viral immediately.

When your team is pushing round the clock to make deadlines sometimes you #SleepWhereYouWork https://t.co/UBGKYPilbD

After the complete acquisition of Twitter by Elon Musk, which was followed by mass layoffs, the staff at Twitter are now working longer hours than usual. While CNBC reported that the Twitter managers have told staff to work 12-hour shifts, The New York Times reported that some managers like Crawford have slept at the office on Friday and Saturday nights. Crawford, who is the director of product management at the social media microblogging site, has been part of the company for the past 2 years according to her LinkedIn account.

Tesla CEO, Elon Musk, purchased the microblogging platform after closing the $44 billion deal. This came after Musk offered the proposition of buying out the platform in April. This led to drastic policy changes in the organisation along with 50% of its workforce losing their jobs. Those who were laid off also included the former Twitter CEO, Parag Agrawal.