The Twitter font has changed, along with a couple of teaks in the user interface to refresh the way it looks, hence providing a better user experience. Read on. 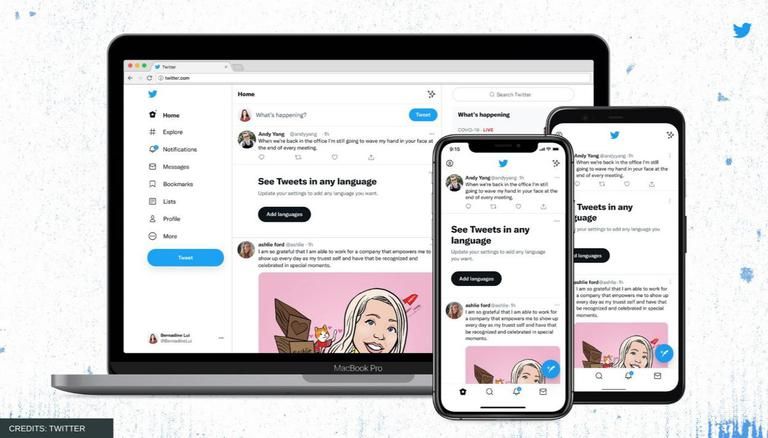 
The world-famous microblogging platform Twitter has changed its font. The name of the new font is 'Chirp', and it is rolling out to the mobile application and feed. The font looks quite different from the original Helvetica Neue but the companies say that they have designed it to the 'imperfect'. Keep reading to know more about the font and what the company has to say about the change.

Twitter launches new font for its mobile and web application

The new font is called 'Chirp' and will be applied to mobile and web applications gradually. The Verge reported that the new font is not available to all users and might be rolled out eventually. For users who are not able to see the font yet in the feed, it might be available soon. The Chirp font is a part of Twitter's plans to revamp the brand and give it a new and refreshing look. Other new features in Twitter include high colour contrast, easy reading with left-aligned text and lesser distracting grey elements in the interface.

What do you think? pic.twitter.com/Umu3F1iJjb

Other changes in the interface

Twitter confirmed the change in the font at 10:43 PM on Wednesday, August 11, 2021. The company has also said that it would launch new colours as well, but the purpose remains unclear. The paid Twitter Blue service allows iOS users in Canada and Australia to change the colours of the application and that of the application's icon. Among other changes, users might not like the way follow button looks. Previously, when a user already followed an account, the follow button's background was filled, which also served as a visual indicator. However, that is the not case anymore and might create confusion, resulting in people unfollowing other accounts accidentally.

In an official blog post, Twitter says that "We worked with @grillitype in Switzerland to develop Chirp, our first-ever proprietary typeface. Chirp strikes the balance between messy and sharp to amplify the fun and irreverence of a Tweet, but can also carry the weight of seriousness when needed." Additionally, Twitter has also included ligature in the new interface, turning "[CHIRPBIRDICON]" to the Twitter logo.