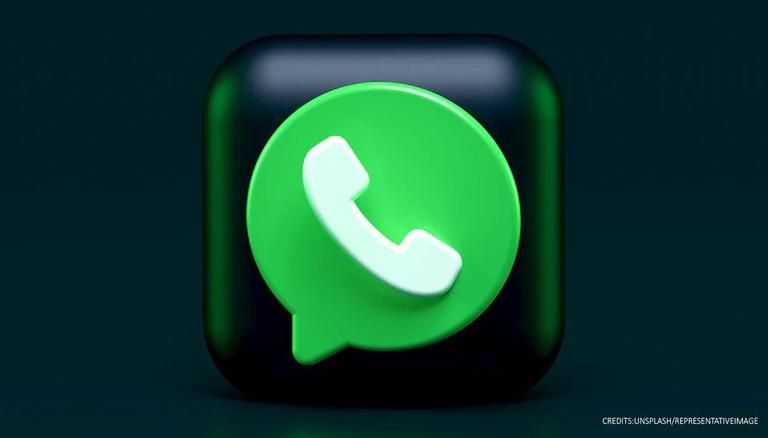 Amid a hue and cry on WhatsApp's privacy policy, the Facebook-owned messaging company clarified that it will not restrict features and functionalities for users who have not accepted the newly introduced privacy terms and conditions. Initially, WhatsApp's new rules and policies pertaining to users' privacy blurred the understanding of the law of land which left users in a lurch.

WhatsApp later postponed the deadline for adherence to WhatsApp privacy policy by May 15. However, saving recent fold in events that threatened WhatsApp ban in India, the company ruled out dysfunctionalities to users albeit non-compliance.

In a statement to The Verge, a WhatsApp spokesperson said, "Given recent discussions with various authorities and privacy experts, we want to make clear that we will not limit the functionality of how WhatsApp works for those who have not accepted the update." He also hinted about Whatsapp's intentions to stick with this decision.

No one loses functionality

According to officials, the majority of users of the messaging application have accepted the WhatsApp privacy policy, and the ones who have not clicked on 'I agree', won't face any action or dismissal but regular notifications or pop-ups will continue. The reminders to accept the new Whatsapp privacy policy and not disable any feature will continue as it is something that WhatsApp has now made "official". They clarified these reminder pop-ups "would not be persistent and to limit the functionality of the app".

READ | 'Ordinary users of WhatsApp have nothing to fear': Ravi Shankar Prasad on IT rules

WhatsApp officials stated, "We'll continue to display a notification in WhatsApp providing more information about the update and reminding those who have not had a chance to do so to review and accept."

Meanwhile, on an official WhatsApp support page, the company stated, "No one will have their accounts deleted or lose functionality of WhatsApp because of this update."

Earlier this month, the Centre wrote to the messaging company WhatsApp, asking them to withdraw the newly rolled out privacy policy that contradicted India's cyber laws. Ravi Shankar Prasad-led Ministry of Electronics and Information Technology (MEITY) gave seven days to WhatsApp to revert to the notice issued and deadline of May 25.

On May 26, WhatsApp had moved the Delhi High Court against the Centre's new IT rules. The move challenged the Centre's recent laws for social media platforms aiming to trace the message and disclose the 'first originator'. MEITY professed the rationale behind these laws is to prevent fake news from doing rounds in the country like it naturally does. Legislating the notion would help decipher fake news related offences and its impact.

The petition was filed on May 25, marking the deadline for social media companies to comply with the Whatsapp new rules enacted by the Centre. The Facebook-owned messaging platform argued that traceability provision is against an individual's fundamental right to privacy. WhatsApp urged the court to declare the traceability provision unconstitutional and prevent criminal liability to its employees for non-compliance.

"We continue to engage with the government and we reaffirm what we said before that this update does not impact the privacy of personal messages for anyone. Our goal is to provide information about new options we are building that people will have, to message a business on WhatsApp, in the future,” WhatsApp had said in a statement on May 19.

Because India is WhatsApp's biggest market in the world with more than 450 million active users, WhatsApp will leave no stone unturned to use its influence against a WhatsApp Ban in India.