Around 70 illegal migrants have drowned this week off the coast of Libya, which also includes a significant number of children, with 100 reported missing. 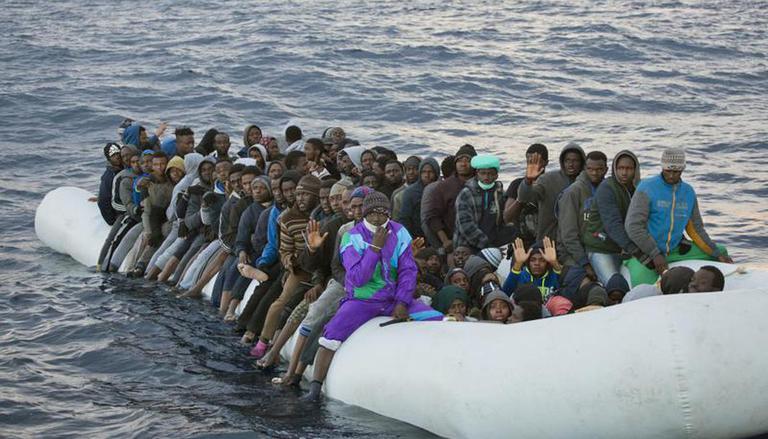 
Around 70 illegal migrants have drowned this week off the coast of Libya, which also includes a significant number of children, and another 100 have gone missing this week, as the United Nations Children's Fund (UNICEF) suggests.

On Thursday, UNICEF's acting special representative in Libya, Lana Wreikat, announced the drowning of 70 migrants while they were attempting to cross the Central Mediterranean, which is one of the world’s most dangerous and lethal migration routes. This includes children too, as per the reports of Xinhua. She also said that 100 people are missing.

Wreikat then asked for assistance for the migrants and refugees in a statement, as well as the strengthening of search and rescue operations. She also emphasised the importance of addressing the root causes of illegal migration and supporting safe movement for children and young people by increasing safe and legal channels. The statement claims that UNICEF will continue to work with partners to identify a safer alternative to sea crossing and long-term solutions for children attempting to cross the sea.

Libya has been in a vulnerable position by insecurity and chaos since the death of late leader Muammar Gaddafi in 2011, making the North African country a favoured point of departure for illegal migrants seeking to travel across the Mediterranean Sea to reach European ports, according to Xinhua.

The International Organization for Migration (IOM) suggests that a total of 31,456 illegal migrants, including women and children, have been rescued and returned to Libya so far in 2021, while hundreds more have died or gone missing off the Libyan coast on the Central Mediterranean route.

The United Nations estimates that approximately 980 migrants died or were assumed dead in 2020. IOM also claims that between December 12 and December 18, around 466 migrants were apprehended or rescued at the Mediterranean sea and returned to Libya.

Human traffickers have taken advantage of the country's instability. According to Al Jazeera, they allegedly load desperate people into ill-equipped rubber boats and send them on journeys across the Mediterranean Sea. Those who have returned have been brought to detention centres, where they have been subjected to atrocities such as forced labour, rapes and torture.