Kamel al-Wazir announced that the country will be converted into one of the key global centres for transportation and logistics by the year 2024. 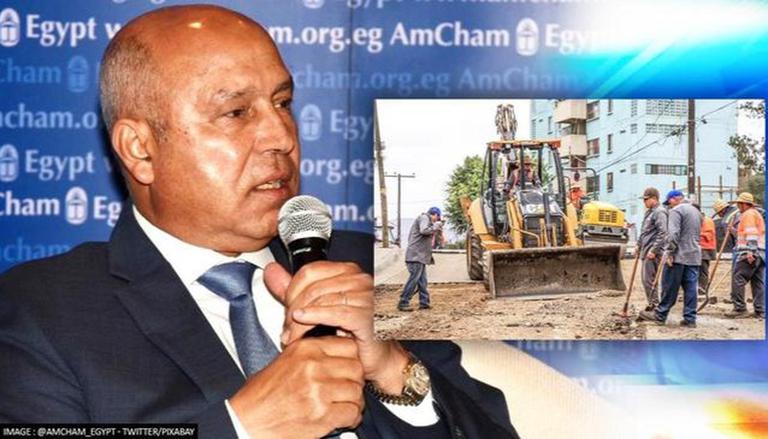 Wazir went on to say that the 10-year plan, which started in 2014 and will continue till 2024, was created to improve the transportation and communication spheres with a total expenditure of 1.669 trillion Egyptian pounds which is nearly 106.3 billion U.S. dollars.

Al-Wazir further stated that 1.295 trillion Egyptian pounds worth of developments have already been accomplished over the previous seven years, stressing that a large number of big projects would be done by the end of 2021, while others, such as the light rail train, will be finished by the end of 2022.

Further, by the end of the year 2024, projects like the monorail, the high-speed electric train, and seaport constructions will be finished, al-Wazir stated. He even highlighted that by 2024, nearly 30,000 kilometres of new and improved roads will be finished.

Egypt would be transformed into a regional and global gateway for transportation and logistics once the transportation and road system is complete in 2024, according to the minister, who also stated that the nation has planned to connect Egypt with other North African Nations, by building roads that will operate through Egypt, Libya, Chad, and Niger.

Quoting Kamel al-Wazir, Xinhua reported, "Additionally, there will be Cairo-Cape Town axis which connects North Africa with South Africa...a river transport route reaching Lake Victoria will also be established." Furthermore, the minister has welcomed all Egyptian and international investors to administer and run railways around the country, and also to participate in all of the ministry's initiatives that are looking after various disciplines.

On Sunday, a session was conducted to explore the financial, social, environmental, and health benefits of developing Egypt's transportation system, in which experts discussed the implications and repercussions of the massive transportation projects which are now being worked upon in Egypt.