The President of NPC-Ghana clarified that the Ghana administration has pledged to provide necessary assistance & infrastructure for African Paralympic Games. 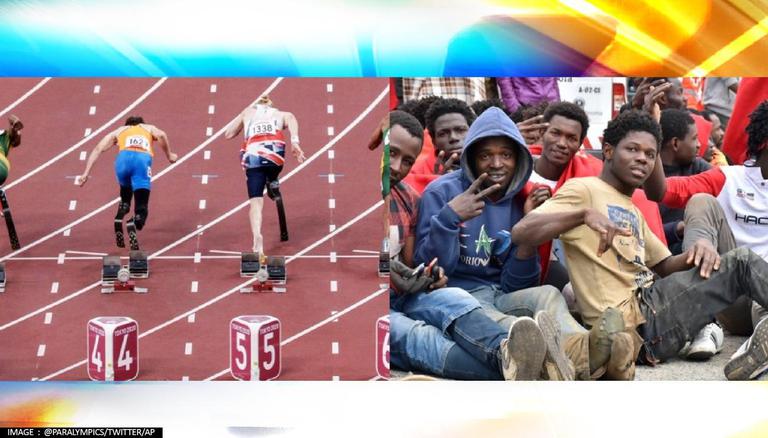 
The President of the National Paralympic Committee of Ghana (NPC-Ghana) Samson Deen announced on Tuesday, October 5, that in the year 2023, Ghana will be hosting the first-ever African Paralympic Games. Deen further revealed that around 50 African nations were scheduled to compete in the continental showcase. He went on to say that Ghana has started preparations for the Paralympics events, with help from the Ghana youth and sports ministry.

The President of the NPC-Ghana also clarified that the Ghana administration has pledged to provide the necessary assistance and infrastructure to ensure that the African Paralympic Games can be held in 2023. Deen further added, “We will work to ensure a smooth and successful Games and give participants a memorable experience," ANI reported.

The quality of Africa's accomplishment at the 2020 Tokyo Olympics in Japan has plummeted, posing a serious threat to the African continent. Deen feels that he has the secret in improving African countries' prospects at the olympics level. The popularity of para games in Africa continues to grow, with almost 250 million Africans watching recent competitions on television.

Performance of the African nations in Tokyo Olympics 2020

Meanwhile, Kenya and Uganda ranked as Africa's greatest performers at the 2020 Tokyo Olympics, earning a total of six gold medals, with Kenya taking four of them. Kenya received gold in the men's and women's marathons, as well as the men's 800m and women's 1,500m, to finish 19th in the world rankings. Peruth Chemutai of Uganda became the first female to win an Olympic gold medal in any event as she took the women's 3,000m race, whereas Joshua Cheptegei earned his second gold medal in the game of the men's 5,000m marathon race.

READ | Another coach goes in Africa as Ghana fires Akonnor