Mahatma Gandhi's great-granddaughter Ashish Lata Ramgobin was sentenced to seven years in a Durban prison in a fraud & forgery case. Read what the case is about 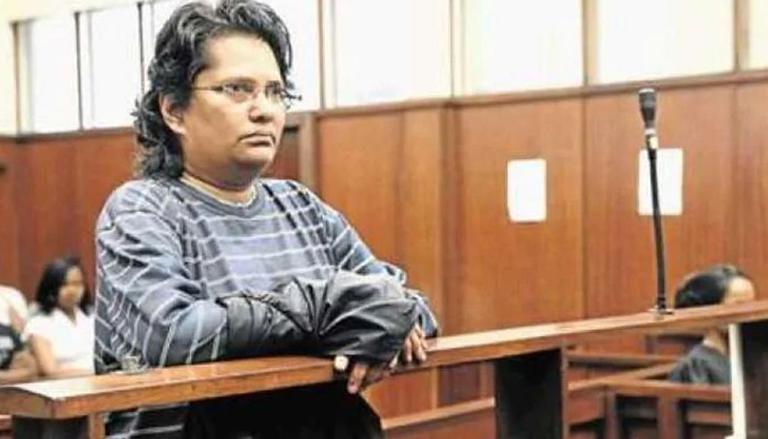 56-year-old Ashish Lata Ramgobin is the daughter of Gandhi's granddaughter Ela Gandhi, who is a noted human rights activist in the country. Ramgobin is reportedly the Founder and Managing Director of the Participatory Development Initiative at the NGO International Center for Nonviolence based in South Africa.

What is the fraud case about?

The alleged fraud case was first filed against Ashish Lata Ramgobin in 2015 in a Durban court in South Africa. In 2015, Ramkopin reportedly met noted businessman Maharaj, the director of the New Africa Alliance-a company that deals with importing and selling apparel and footwear in Africa.

Maharaj's company also provides funding to other companies on a 'profit-sharing basis. Ramgobin reached out to Maharaj stating that she had received goods from India to be sold in South Africa, but that she did not have the money to pay the import costs and customs duties and that he urgently needed money to take the goods stuck in the port.

READ | Who is Lata Ramgobin? Mahatma Gandhi's great-grandaughter sentenced to 7 years in jail

According to Brigadier Hangwani Mulaudzi of the National Prosecuting Authority (NPA), who spoke at a press conference at the conclusion of the trial stated that Ashish Lata Ramgobin provided forged invoices and documents to convince potential investors that three containers of linen were being shipped in from India.

The estimated value of goods

Ramgobin, according to local media, had asked for a loan of 6.2 million South African Rand (roughly 3.3 crores) from Maharaj. He is accused of forging invoices and documents to show as collateral to the lender. Based on the documents submitted and the trust and goodwill registered behind Gandhi's name, Maharaj had reportedly lent the required money to Ramgobin. However, following failure to pay dues, Maharaj filed a criminal case in 2015, only to find out that the documents given to him were forged.

At the start of the trial, Ashish Lata Ramgobin was released on a $50,000 bail bond. The investigation which continued after that concluded yesterday and it was confirmed by the local courts in Durban that Ramgobin provided fake invoices and documents, claiming that he was importing three handloom containers from India. She currently faces up to 7 years in prison.

There are estimated to be 120 living relatives of Mahatma Gandhi currently. They are all the descendants of his four sons - Harilal, Manilal, Ramdas and Devdas that Mahatma Gandhi had with his wife Kasturba, whom he wedded he was 13 years old. 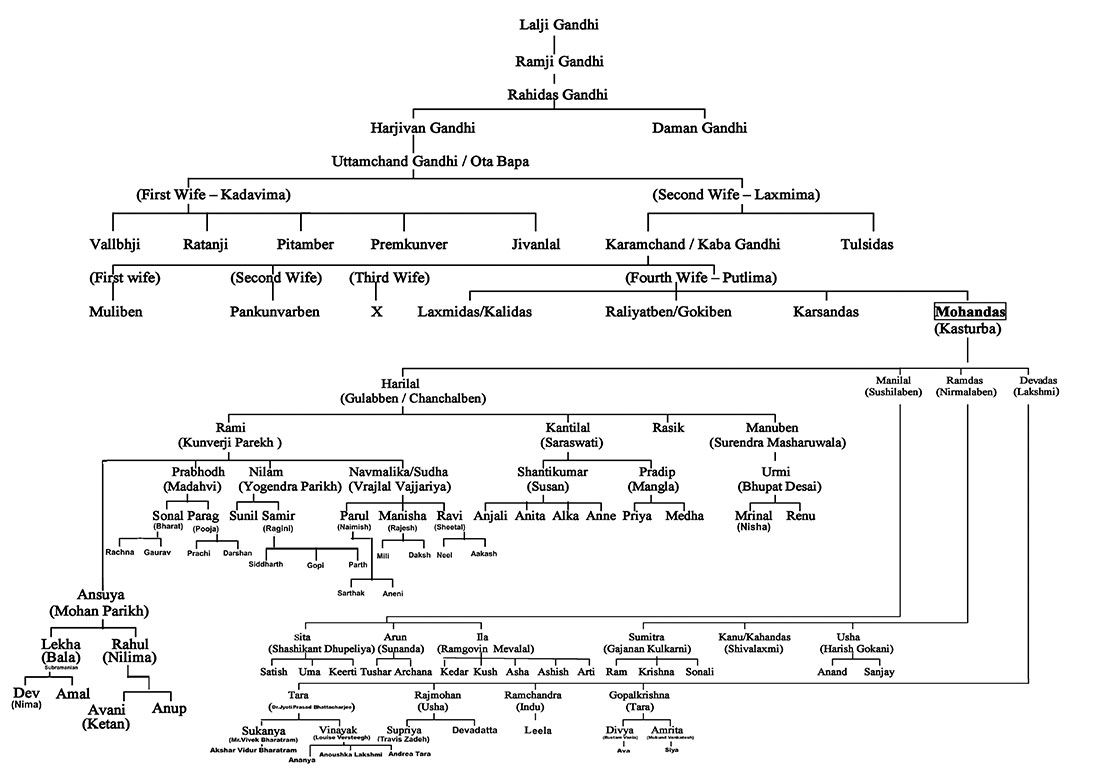