In South Africa researchers have found that Pfizer and Johnson & Johnson vaccines are showing more effectiveness against Delta variant than Beta Variant. 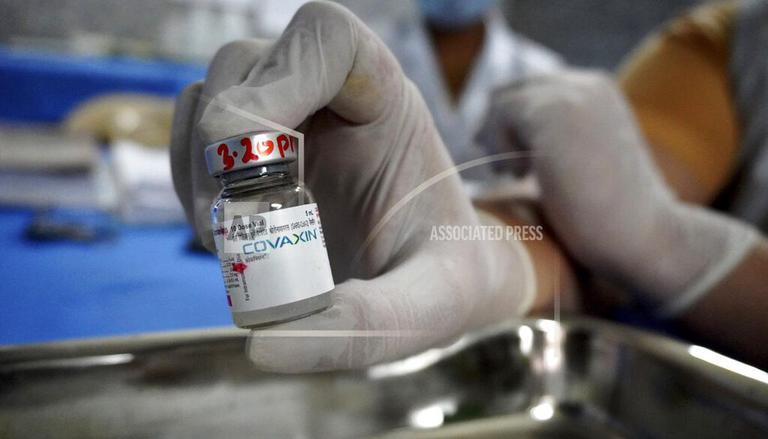 
Countries around the globe continue to face an increasing number of daily COVID-19 cases with South Africa being the worst hit by third wave. In South Africa, researchers have found that Pfizer and Johnson & Johnson vaccines are showing more effectiveness against Delta variant than Beta Variant.

Effectiveness of Vaccine in South Africa

South Africa has been facing the third wave which is heading to be worst for the country.  In South Africa researchers have found that Pfizer and Johnson & Johnson vaccines are showing more effectiveness against Delta variant than Beta Variant. In a Media Briefing, led by Mmamoloko Kubayi, the acting Health Minister on Friday, July 2,experts said that in both, the laboratory research and field of the studies has found out that Pfizer and Johnson & Johnson are more effective against the Delta variant than the Beta variant.

President and CEO of the South African Medical Research Council Professor Glenda Gray said, “What we have seen in the in vitro work is that the J&J vaccine works better against the Delta variant and gets better over time where both the Delta and Beta variants are concerned” Right up to eight months we may say that we have durable immune responses as measured in people who we are following up over time,” Gray said

She further added, “Quite unequivocally, the single shot of J&J vaccine works against both the Delta and the Beta variants of concern at eight months. So, this is just to reassure the public that we don’t need to boost the J&J vaccine just yet, but we need to keep following up with the participants to see when the durability of the immune response wanes”

Professor Penny Morre of the University of Witwatersrand said,that the vaccine is working better against Delta Variant than Beta Variant. He also adde, In a large measure,epidemic now in South Africa is driven by the Delta variant, so one must understand how that variant reacts to the various vaccines available in South Africa.

“Against the Pfizer vaccine, the antibodies were good at 1,000 (but) with the AstraZeneca vaccine the antibodies dropped right down to 146, indicating that the vaccine would not work so well against the Beta variant. But when we look at the Delta variant which is now circulating in South Africa, the numbers have gone back up again” he added.

READ | COVID-19 vaccines may be less effective against Beta variant: Study
READ | The symptoms of the Delta variant appear to differ from traditional COVID symptoms. Here’s what to look out for
First Published: 4th July, 2021 11:56 IST