According to a report by the United Nations Children’s Fund, the children of West and Central Africa have the highest number of victims of sexual violence. 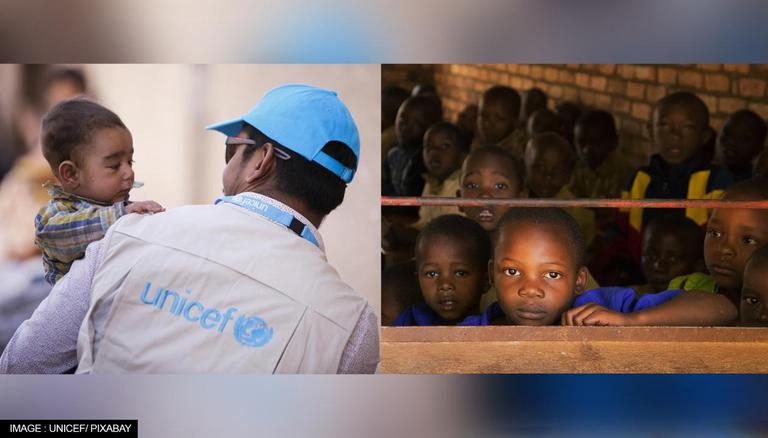 
Children in West and Central Africa are subjected to brutal treatment and as per reports are mostly recruited by armed groups across the world. As per a report by the United Nations Children’s Fund, these children have the highest number of victims of sexual violence. Reportedly, more than 21,000 children have been recruited by government forces and armed groups in the last five years.

The report further revealed that over 2200 children in the region have been victims of sexual violence since 2016. In addition, more than 3500 children have been abducted, which has made the region the second-highest abductions in the world. Marie-Pierre Poirier, UNICEF’s Regional Director for West and Central Africa, has raised concern over the situation of the children in Africa.

“The numbers and trends are extremely worrying for current and future generations of children,” Marie-Pierre Poirier told The Associated Press.

Marie-Pierre Poirier further highlighted that the actions carried out by the parties to the conflict have “grave violations” against children. She pointed out that there has been a rise in the number of grave violations in the last five years, according to AP. The United Nations highlighted that violence has affected children and communities in the conflict-affected countries, like Burkina Faso, Central African Republic, Cameroon, Chad Congo, Mali, Mauritania and Niger and the COVID-19 pandemic has worsened the situation.

“Not only have grave violations against children perpetrated by parties to the conflicts not stopped across West and Central Africa, but we have seen a spike over the past five years, with a 50% increase in the total number of verified grave violations,” Marie-Pierre Poirier said as per AP.

The report stated that the UN has implemented a system to monitor violations against children, such as recruitment, abduction and attacks on schools and hospitals. Furthermore, the report highlighted that one out of four violations committed globally happen in West and Central Africa. As per the AP report, over 57 million children require humanitarian assistance, the number has doubled since last year due to conflict and COVID-19 pandemic. The UN has urged parties to prevent and end violations against children and make the perpetrators accountable. Furthermore, the UN called on aid groups to increase the documentation of violations and UNICEF needs more than $92 million to protect children in emergencies across West and Central Africa.

READ | Blinken to Africa to boost US response to regional crises