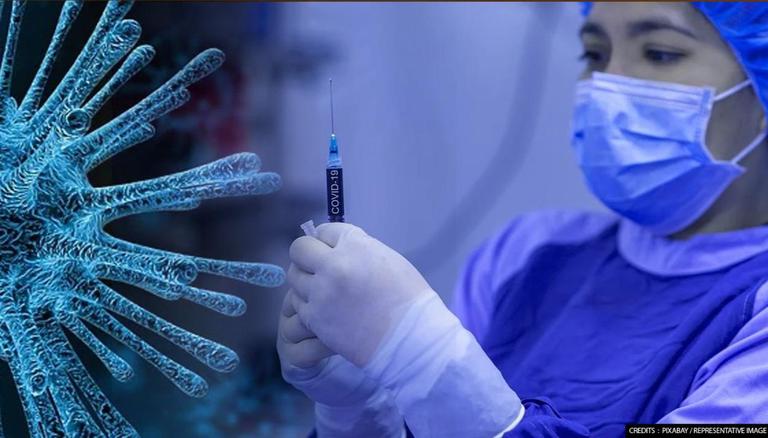 
Amid growing concerns over the spread of the Omicron variant of Coronavirus, health officials in New South Wales (NSW), Australia's most populous state, are contemplating shortening the COVID vaccine booster interval to four months. On Friday, December 17, NSW health department officials met with vaccine providers in the state to discuss how they would handle an influx of people who wanted to be vaccinated ahead of schedule, reported The Guardian. Health officials in the state were worried about record transmission levels this week as well as a possible waning of protection, given that a vast number of people received AstraZeneca, a source familiar with the vaccine rollout in the state told Guardian Australia.

After the Australian Medical Association (AMA) expressed worry over the Commonwealth's intention to reduce the fees it pays providers, the NSW health department is thought to be considering its own incentives to entice more general practitioners and pharmacies to join the booster rollout. The AMA noted earlier this week that the booster distribution was already falling behind and that it needed to be accelerated. Meanwhile, the Australian Technical Advisory Group on Immunisation (ATAGI) has opted to keep the five-month booster shot interval.

However, ATAGI also decided to give some leeway to those who were one or two weeks short of the five-month timeframe and wanted to get it because of travel ahead of Christmas. The demand for booster shots skyrocketed after the Commonwealth shortened the booster period from six to five months. To cope with the rise in demand for boosters ahead of the Christmas holidays, St Vincent's Hospital in Sydney has begun deploying more employees to its vaccine clinic.

NSW would not return to lockdowns & limitations: State Premier

It is significant to mention here that on Friday, New South Wales reported a record 2,213 new COVID-19 cases - the highest number since the pandemic began. The new peak followed after the state recorded 1,742 cases on Thursday (Dec. 16), breaking the previous record set in September, reported The Associated Press (AP). Premier Dominic Perrottet stated that 93.3% of the eligible population has been vaccinated and he would not return to the lockdowns and limitations that were earlier imposed to control the spread of COVID-19 in the state. Meanwhile, cases in Victoria, the country's second-most populous state, were stable at 1,510 on Friday, with 386 in hospitals and 82 active ICU cases.