Australian Prime Minister Scott Morrison announced on Dec 21 that they will not return to lockdowns and they will deal with Omicron variant with common sense. 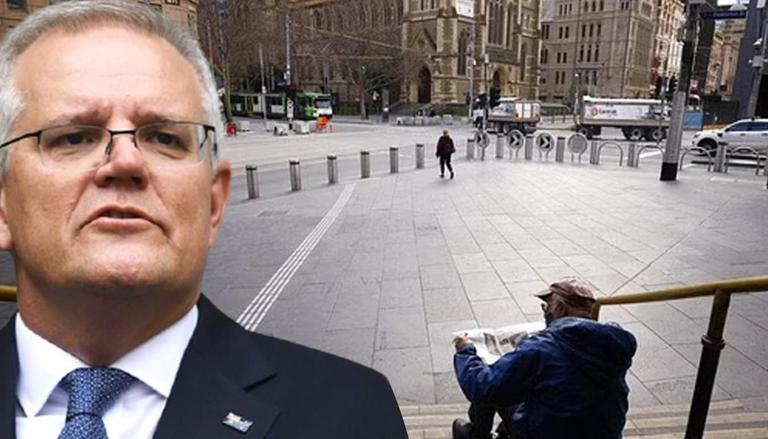 
Omicron has become a rising concern as the cases around the world are on the surge, despite that, Australian Prime Minister Scott Morrison announced on Tuesday that the country will not return to lockdowns. In a press conference in Woorim, Queensland, PM Morrison stated that there will be no more lockdowns and that they will deal with this new variant with common sense and responsibility.

Later on Wednesday, Morrison will meet with state and territory leaders for an extraordinary National Cabinet Meeting to examine the escalating COVID-19 cases and an update on the Omicron variant. However, during statements to media in Woorim, the Prime Minister stressed that the cases of the Omicron variant would not change the government's decision to keep Australians free of lockdowns, as per the reports of Sky News. He is also encouraging governments and territories not to impose further limitations till Christmas.

The influence of Omicron is still unknown

While COVID-19 instances continue to rise, Morrison insists that the main metric should be how many people end up in the hospital and the intensive care unit, rather than daily case numbers. Some specialists, however, have expressed reservations about this method, particularly given the fact that the influence of Omicron is still unknown, according to Sky News. PM Morrison said earlier this month that Australians may look forward to 2022 with confidence because the Omicron COVID-19 variant looks to be less severe than previously feared.

Dr Clare Skinner, who is the president of the Australasian College of Emergency Medicine (ACEM), told the Guardian that it is too early to say how Omicron will play out for the hospital system. He claims that they are approaching the problem with prudence and that they are concerned about potential overcrowding in already overloaded emergency departments. He also stated that they welcome discussions with health decision-makers.

On Tuesday, there was an increase in COVID-19 cases as in New South Wales, COVID cases surpassed 3000 for the first time, with 3057 infections, up from 2,501 the previous day. The number of patients requiring hospitalisation in NSW has also increased, with 284 cases admitted on Tuesday, up from 261 on Monday, and 39 people receiving intensive care treatment, according to Sky News. On Tuesday, Victoria recorded 1245 new cases, with 392 patients in hospital, including 73 in intensive care.

READ | In Australia, 2 Children among 4 dead in light aircraft crash in Queensland

Across NSW, 94.9 per cent of people aged 16 and over have received a first dose of a COVID-19 vaccine, and 93.4 per cent have received two doses. pic.twitter.com/U7jhyiJjA8