Australia on Saturday observed the highest surge in the daily new Coronavirus cases, as the country continues to suffer through the spread of the Delta variant. 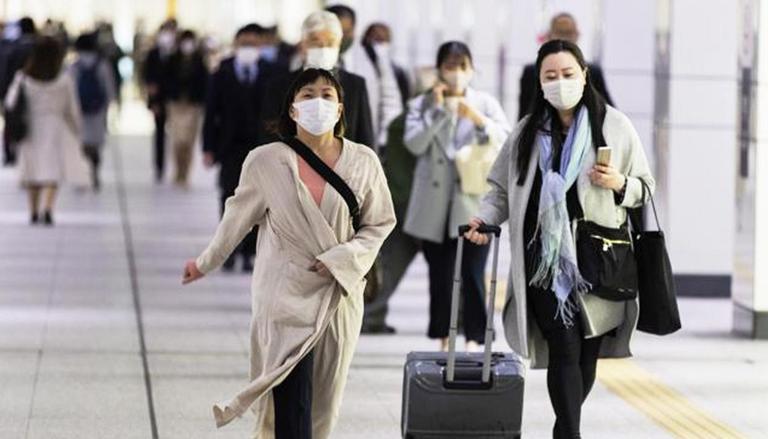 
Australia on Saturday, August 7, observed the highest surge in the daily new Coronavirus cases, as the country continues to suffer through the spread of the ferocious Delta variant. Amid the surge, 361 cases of infectious Delta Variant have been recorded in the country's most populous states of New South Wales, Victoria and Queensland.

Around 60% of the country’s population is under lockdown, with 15 million people in three states facing stringent measures. The Delta variant that is highly transmissible has been detected as the reason behind the unabated surge in the cases.

The country also witnessed 5 deaths due to Coronavirus, in few weeks, the highest this year. New South Wales has suffered its worst day of the pandemic by reporting 319 new COVID-19 cases, with Sydney and neighbouring regional centres spanning. This comes amid a six-week stay at home order that has been placed already in Sydney and neighbouring areas. There are 345 people admitted to hospitals in New South Wales, with 56 in intensive care and 23 under ventilation.

READ | Australia: Citizens living abroad may be unable to leave country if they visit home

As per the reports by local media, NSW authorities, who didn’t want to place a lockdown in Sydney initially, blamed the surge, on people’s complacent attitude and negligence towards COVID-19 protective measures. Other than New South Wales, Victoria saw the highest daily jump in cases this year, with 29 new infections, as the state remains under a snap seven-day lockdown imposed earlier this week, the state's sixth since the start of the pandemic.

More than 108,000 tests were conducted on Friday, August 6, Health Minister Hazzard told AP. Premiere Danielle Andrews told reporters in Melbourne on Saturday that many of the transmissions occurred because "people were visiting others and they ought not to have been doing that." There were almost 44,000 tests conducted on Friday in Victoria, Andrews said. Sydney and its surrounding areas are in lockdown until August 28 due to the spread of the highly contagious Delta variant. Melbourne and surrounding Victoria state went into a sixth lockdown for seven days on Thursday, August 5.