Australia’s Victorian child under 10 has become the country’s youngest person to die with COVID-19 as teh state registered five casualties on Saturday. 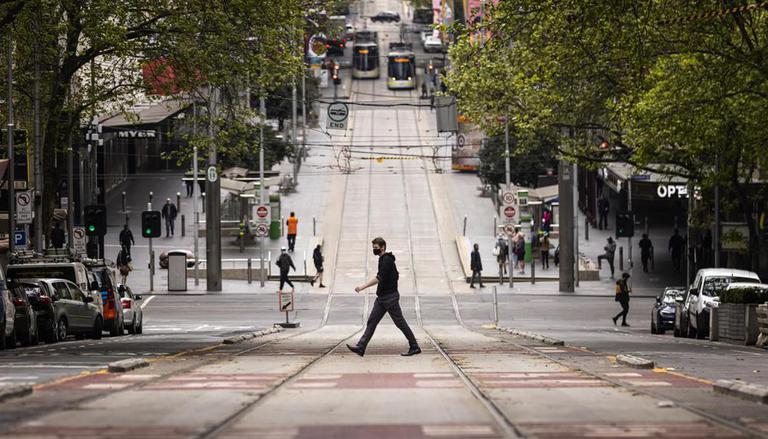 
A child under the age of 10 in Australia's Victoria has become the country’s youngest person to die from COVID-19. As per The Guardian, the Australian state of Victoria reported 1,166 new cases of COVID-19 on Saturday, 20 November and five new deaths including the aforementioned child. Victoria’s health department said that the child had “other serious comorbidities”. Before the latest casualty, 15-year-old Osama Suduh from southwest Sydney was the youngest known person in Australia to die with the Coronavirus.

Suduh died in Sydney in August after contracting pneumococcal meningitis. Even though he was still COVID-positive when pronounced dead, it was not the reason for his hospitalisation or death. The youngest death with COVID-19 came as New South Wales reported 182 new COVID-19 cases, the ACT registered 14 and Northern Territory one. The lone COVID-19 case in Northern Territory was a 31-year-old Indigenous woman from Robinson River. She was also the 22nd case of the region’s present Coronavirus outbreak.

NT’s 31-yr-old was not infectious in the community

The Northern Territory’s chief minister, Michael Gunner, said that the 31-year-old woman had been moved into quarantine at Howard Springs, south of Darwin. Gunner reportedly noted that she was not infectious in the community. Addressing the reporters on Saturday, Gunner also said that a 59-year-old woman’s case was reported on Friday, and she was also confirmed as being fully vaccinated against the disease.

It is also pertinent to note that the latest casualties in Australia were announced as several thousands of people gathered in Melbourne’s CBD on Saturday to protest against Victoria’s controversial pandemic bill which was stalled in the upper house this week along with the vaccine mandates. While the police were deployed to monitor the rally outside the parliament house, the protesters, as per Singleton Argus report, chanted “kill the bill”. The demonstrators also carried placards featuring a range of both anti-government and anti-vaccine mandate slogans.

READ | COVID-19: Australia PM calls for government to 'step back' back from people's lives

WE RECOMMEND
Tim Paine steps down as skipper of Australia's Test team amid reports of Sexting scandal
COVID-19: US new policy bars unvaccinated soldiers from re-enlistment & promotion
In Jerusalem, woman burns NIS 10,000 while disinfecting currency of COVID-19: Report
COVID-19: Australia PM calls for government to 'step back' back from people's lives
COVID-19: Singapore plans to vaccinate children below 12 from Jan