In a bizarre incident, video of an Australian girl allegedly forcing a quokka to vape from an e-cigarette went viral on social media 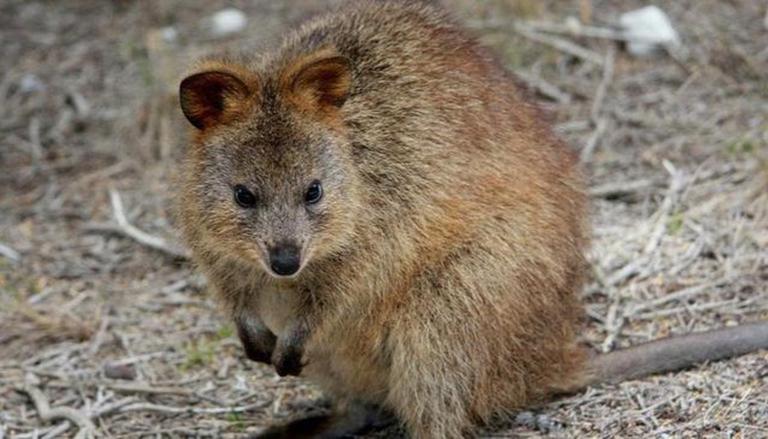 
In a bizarre incident, a video of a girl allegedly forcing a quokka to vape from an e-cigarette went viral on social media. According to a report by 9News, the video was surfaced from Rottnest Island, in which the teenager could be seen laughing at the quokka (short-tailed scrub wallaby) and forcing it to vape from an e-cigarette. The accused, who is still at large, posted the video some 3-4 days ago, which has now triggered a massive outrage on social media platforms.

Quokka, known as the 'happiest animal in the world'

In the video, the teenager was seen forcing the quokka to inhale the narcotics like substance. While the herbivorous and mainly nocturnal creature was seen curiously licking the cigarette assuming it was food. Grasping a massive outrage on social media platforms due to the inhumane video, the Royal Society for the Prevention of Cruelty to Animals (RSPCA) warned of strict action against the offender. While reacting to the incident, RSPCA Western Australia executive manager Hannah Dreaver has termed the act completely and utterly irresponsible and unacceptable for the defenceless animal. Further, he said that the small creature is classified as vulnerable as it is on the verge of extinction.

"The small creature is friendly with the human beings and they used to interact with us. Try to proffer affection to the tiny creature instead of being rude and harsh to it,' added RSPCA Western Australia executive manager. Also, he advised the people to avoid giving any liquid or solid food to the tiny animal as it is not a part of their natural diet and is extremely harmful to their health.
The Australian authorities asserted that the accused would be awarded a maximum jail sentence of five years along with a monetary fine of AUD$50,000.

Earlier in 2015, two tourists were awarded a jail term of one week for setting the tiny creature on fire. However, the quokka survived and wasn’t severely injured. While in 2017, a video surfaced on the internet in which a man could be seen kicking a quokka. He was fined AUD$4000 (£2,122) for recording a video that showed him kicking a quokka. Another person was fined AUD$200 (£106) for feeding the animal alcohol.