“The government has been advised that security arrangements could not be provided to support our ongoing diplomatic presence,” Australia PM Morrison said. 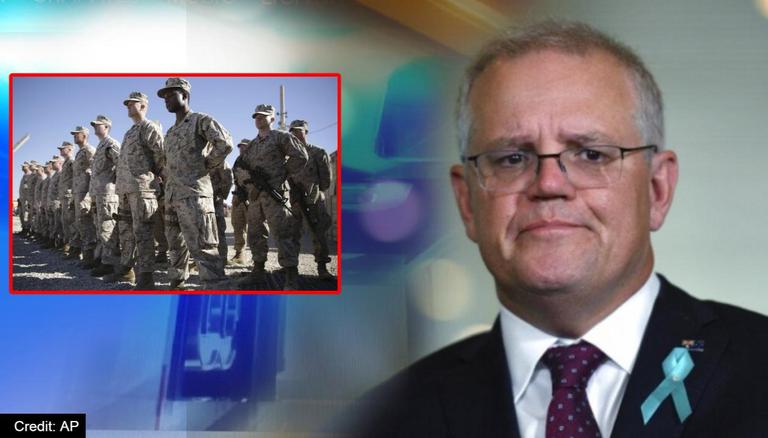 
Australia on Tuesday announced that it will close its embassy in Afghanistan "in light of the imminent international military withdrawal", the federal government said in an official joint statement. Prime Minister Scott Morrison and Foreign Affairs Minister Marise Payne said the embassy building will be shut down on Friday this week over an “increasingly uncertain security environment” in Kabul as the US troops and armed forces from other countries begin to pull out from the conflict-ridden region.

"DFAT officials will visit Afghanistan regularly from a residential post elsewhere in the region," the statement read.

Morrison stressed that the embassy will be non-operational as an “interim measure” on May 28. His decision comes as Afghan forces and the elected government remain fragile in their fight against the hardline Islamist faction Taliban that captured 40 kilometers (24 miles) to the west of the city to launch deadly terror attacks. As the United States forces are expected to end the 20-year long mission and head for the door by September 11, the 20th anniversary of the Al-Qaeda’s terror attack on US twin towers and US-led invasion of Afghanistan, Australia military contingent [backed by US forces] also begin to pull out.

“The government has been advised that security arrangements could not be provided to support our ongoing diplomatic presence,” Australian PM Morrison said as Australian military personnel prepared to exit.

Further in the statement, he said, ”It is Australia's expectation that this measure will be temporary and that we will resume a permanent presence in Kabul once circumstances permit.” Morrison stressed that Australia remains committed to the bilateral relationship with Afghanistan, and will continue to support the stability and development in the region. Australia did not disclose where it plans to relocate the diplomats. Australian troops will join the United States armed forces for safe withdrawal from Afghanistan.

READ | Afghanistan: US military equipment may be seized by Taliban after American troops withdraw 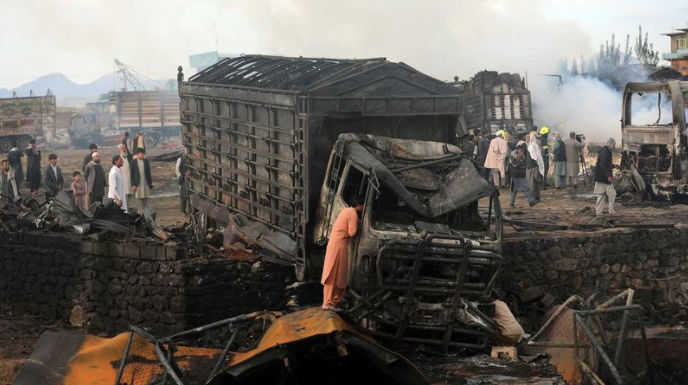 "Commanders have said they will monitor threats from over the horizon, to ensure that terrorists cannot again use Afghanistan as a base to launch attacks against the US. The risk is high," Gen. Frank McKenzie, the commander of US Central Command had told reporters from The Associated Press and ABC News, traveling with him to the Middle East.

As Afghan capital was on "high alert,” US Army General Scott Miller warned of any untoward actions on part of the Taliban on the exiting troops. "Make no mistake, we have the military means to respond forcefully to any type of attacks against the coalition and the military means to support the [Afghan] security forces," Miller said at a presser. The warnings by the commander of foreign forces in Afghanistan came after Taliban spokesman Zabihullah Mujahid tweeted that the US foregoing the May 1 deadline as promised by former President Trump would mean that "this violation in principle has opened the way for [Taliban fighters] to take every counter-action it deems appropriate against the foreign occupying forces".

READ | "Pakistan would like Afghanistan to break relations with India," says ex-Afghan President

💬#Zakharova: Military tensions are growing in 🇦🇫Afghanistan amid the withdrawal of #US and #NATO troops.

❗ We urge the conflicting sides to scale down their military activities and to use the time left until the final withdrawal of foreign troops to hold reconciliation talks. pic.twitter.com/faq26DfuYe

READ | Australia to close Kabul embassy after pulling out troops from Afghanistan
First Published: 25th May, 2021 15:51 IST
SUBSCRIBE TO US

WE RECOMMEND
Australia to close Kabul embassy after pulling out troops from Afghanistan
"Pakistan would like Afghanistan to break relations with India," says ex-Afghan President
Afghanistan: US military equipment may be seized by Taliban after American troops withdraw
Australia's Victoria state races to contain virus outbreak
Monaco Grand Prix time in Australia, New Zealand: How to watch 2021 Monaco GP live?