Yang Hengjun, the Australian writer facing espionage charges in China, told his secret trial in Beijing that he was tortured in detention. 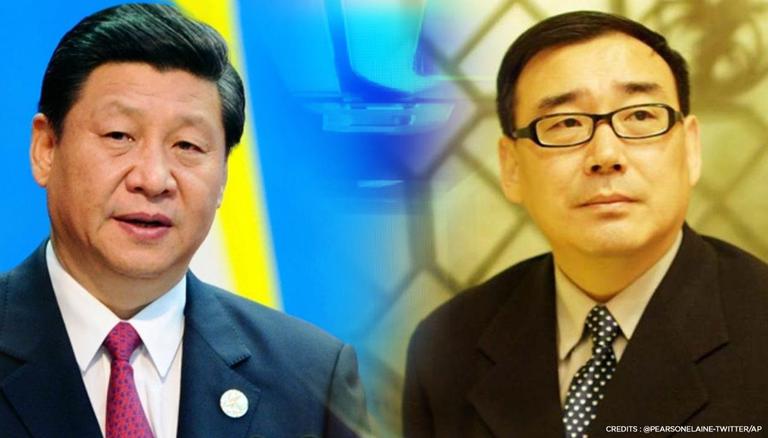 
Yang Hengjun, the Australian writer facing espionage charges in China, told during his secret trial in Beijing that he was tortured in detention. Hengjun, the Australian democracy activist, has been detained for more than two years in China on espionage charges. According to The Guardian, he faced a single-day trial, held in secret, on Thursday and he said that he is “100% innocent” and fears forced confessions may be used against him.

The 55-year-old spoke in his own defence and submitted about 100 pages of evidence and testimony to support his case. Yang said that he still does not know which country he is accused of spying for. He further added that he is concerned that records of more than 300 interrogations, including during sustained periods of torture, were captured by hidden cameras and could be used as evidence against him.

As per the report, Yang sent a message from detention after his trial and said that his initial interrogations were designed to coerce a false confession from him. He said the interrogations he had been subjected to, where he was told he had to confess, and the treatment he received for the first one-and-a-half years, was “much worse”. Yang revealed that the first six months when he was in residential surveillance at a designated location (RSDL) was a “really bad period” as they “tortured” him.

He said that he faced more than 300 interrogations, some running for many hours beginning in the middle of the night, often while shackled at his wrists and ankles. He said that he had pronounced difficulty walking, was being medicated, and was suffering from serious memory loss and dizziness. He was even reported as being pale and having lost weight.

Further, following the closed-door trial, he said that he was “tired and confused” during the trial and didn’t have the spirit to speak enough. He said while he has been tried on espionage charges, he still does not know for which country he is accused of spying. He also hoped that the court would make its decision based only on the legitimate evidence before it.

Meanwhile, Australia’s Foreign Minister Marise Payne said that Canberra has not seen any explanation or evidence for the charges that have been brought against him. Canberra has voiced deep concerns over a lack of transparency after its ambassador was denied access to the trial. However, China has defended the closed-door trial and criticised Australia for “interference”.

The Guardian reported that the Australian government has criticised the “closed and opaque” legal process, which has barred Yang from access to consular assistance and lawyers. Yang was first arrested back in 2019 and he was formally charged with espionage on behalf of a foreign country. After the Australian ambassador Graham Fletcher was denied to attend the trial, he said that it is “deeply regrettable, concerning and unsatisfying”. But, China said that according to the country’s law, all cases involving state secrets, including Yang’s, are heard in private sessions.