With the federal election approaching, a Senate Select Committee released its first report urging the Coalition to adopt effective protocols ahead of the poll. 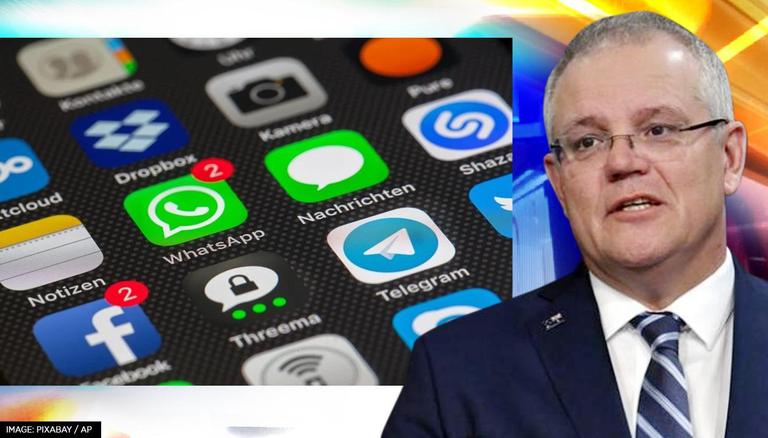 
The Australian government-led by Prime Minister Scott Morrison has been warned of a systematic interference effort launched by foreign powers or malicious actors via social media platforms as a serious risk to manage in the upcoming federal election campaign, reported The Guardian. With the federal election approaching, a Senate Select Committee has released its first report urging the Coalition to adopt effective protocols ahead of the election. The committee was formed in 2019 to investigate the risks to Australia's democracy posed by foreign interference through social media platforms.

According to the new report, Australia presently lacks elements of the institutional architecture needed to respond to the threat of foreign intervention effectively and proactively. The Joint Standing Committee on Electoral Matters of the Australian parliament has suggested that there was limited evidence of social media manipulation in Australia during the 2019 federal election, including negligible usage of bots. However, experts from the Australian Strategic Policy Institute claim that financially motivated actors from Kosovo, Albania, and the Republic of North Macedonia targeted and manipulated Australian Facebook users during the 2019 election with nationalistic and Islamophobic propaganda.

In a separate submission, Australia's home affairs department also warned that foreign interference against Australian interests was now occurring on a "massive scale." In addition, the new report cited a Queensland University of Technology research that found a large number of bots posting election-related content on Twitter in 2019, with the majority of them coming from New York. The Senate Select Committee, headed by Labor senator Jenny McAllister, advised the Morrison government that waiting for a serious attempt to sabotage a valid democratic election before taking corrective action would be a "disaster," the British daily reported.

The govt should set explicit requirements and procedures for social media: Committee

The committee claims it would be "foolish" to assume Australia is immune to the kind of concerted attacks that occurred in the United States during the 2016 presidential election and in the United Kingdom during the general election in 2019. The Morrison government should set explicit requirements and procedures for social media platforms to disclose suspected foreign involvement, such as disinformation and coordinated inauthentic behaviour, as well as other offensive and damaging content, the committee remarked. It also advised that the government should establish non-political institutional procedures for openly conveying cyber-enabled foreign intervention in the elections, including drafting guidelines for classified briefings to be given to the Opposition during caretaker periods.